Home Tech Amazon Prime Raises The Price In The US, Will It Rise In... 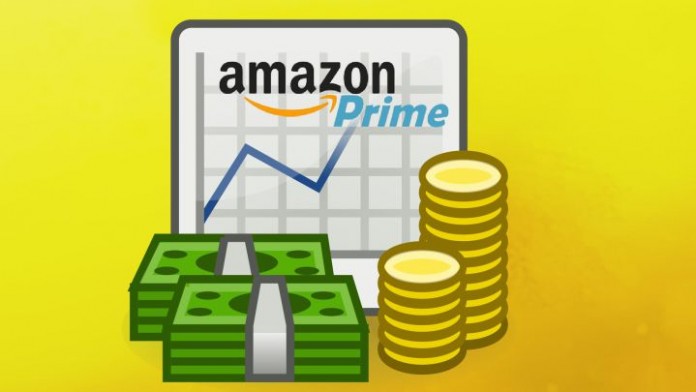 Amazon Prime: In 2005, when smartphones did not even exist and many people did not dare to buy online, Amazon already had its Prime subscription modality in the United States, which cost 79 dollars a year. 9 years later, in 2014, that subscription went up $20 to $99.

On February 3, Amazon itself announced this increase, and the updated prices will apply to Prime subscriptions starting today, February 18, 2022, as officially listed on the web. In case you are currently a Prime member, then the new prices will apply after March 25, 2022, on the date of your next renewal.

If you have a 12-month subscription, you won’t have to pay more until it expires. But if you are one of those who renew from month to month, this increase will already catch you.

Barcelona, “smart” containers that know if you are recycling