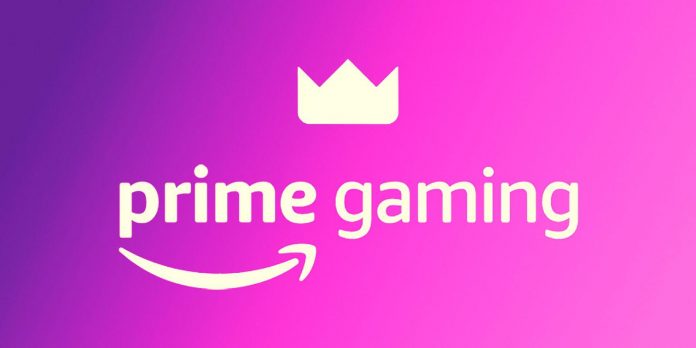 Amazon Prime Gaming promises Prime members new free games every month, as well as exclusive discounts and privileges for members, especially in honor of celebrating Prime Day, a two-day shopping event full of discounts and special offers. July is no different, as Amazon Prime announces more than 30 free games that will arrive in the subscription service on Prime Day, July 12-13, as well as four additional free games starting on July 1.

Prime members have access to more than 30 free games as part of this year’s Prime Day, including AAA titles such as Mass Effect Legendary Edition, GRID Legends, as well as many indie games including Death Squared, Fatal Fury Special and many others. Prime Gaming and 2K have teamed up to add NBA 2K22 exclusive in-game content to the series. Prime Gaming members can benefit more from Grand Theft Auto Online and Red Dead Online, can claim new in-game content for many different games, including World of Warcraft, Pokemon GO, The Elder Scrolls Online and others, as well as a new line. free games.

link: Boys Homelander Actor Wants Hideo Kojima To Make a Game Based on the Show

In addition to all the privileges of Prime Day, four additional free games will appear in Prime Gaming in July, in which players will have to test their brains by solving mysteries, developing political campaigns, catching different types of fish and playing as referees.

Fallen Seal: The Sign of the Arbiter Fishing: A Manic Mansion in the North Atlantic Suzerain

The Amazon Crown channel hosts Ultimate Crown, a celebrity gaming battle that will feature popular YouTube and gaming icons, MrBeast and Ninja. Although all of these features are only available to Amazon Prime members, players can rest assured that Prime Gaming is working hard to provide members with as much free content as possible. Prime Day is just around the corner, and these games and privileges will be a welcome addition to the gaming summer.