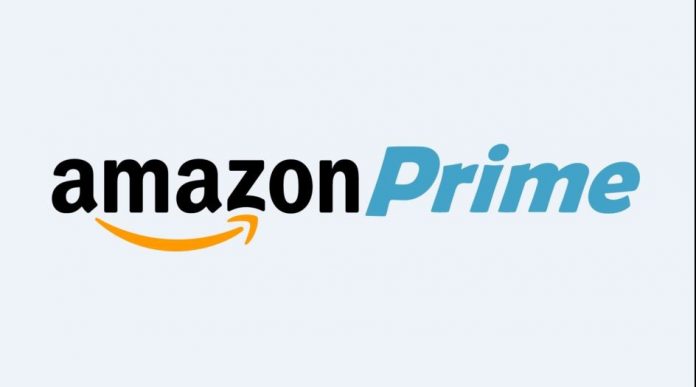 Amazon founder Jeff Bezos sent his last annual letter to the company’s shareholders with the title of CEO. Bezos will hand over his CEO role to Andy Jassy in the third quarter of the year. Bezos announced in his last letter that the total number of Amazon Prime subscribers reached 200 million.

In Amazon’s results for the fourth quarter of 2019, it was stated that the number of Prime subscribers exceeded 150 million. Prime services include opportunities such as fast shipping and original TV content. It is seen that Amazon gained 50 million new Prime subscribers during the pandemic and achieved a growth of approximately 33 percent in its user base.

Looking at Amazon’s 2020 figures, it is understood that the number of Prime subscribers is not the only item the company grew last year. It is also noteworthy that 2020 is the most profitable year of the company ever. Amazon doubled its profits in the first half of last year compared to the same period of the previous year.

The company reached these figures after committing to spend $ 4 billion on personal hygiene items and facility cleaning. In addition, Amazon, which increased the salaries of its hourly working teams, also increased its own COVID-19 testing opportunities. The company also received approval from the US Food and Drug Administration for the home COVID-19 test kit, as it developed itself in late 2021.

For Amazon CEO Jeff Bezos, his last year in office seems to be busy, but on the one hand, well. However, although things are going well on the Amazon Prime and other services side, it should not be forgotten that there are some difficult times in terms of public relations. Although the company eventually gave warehouse workers the opportunity to join the union, accusations were made that the workers did not improve their conditions sufficiently.