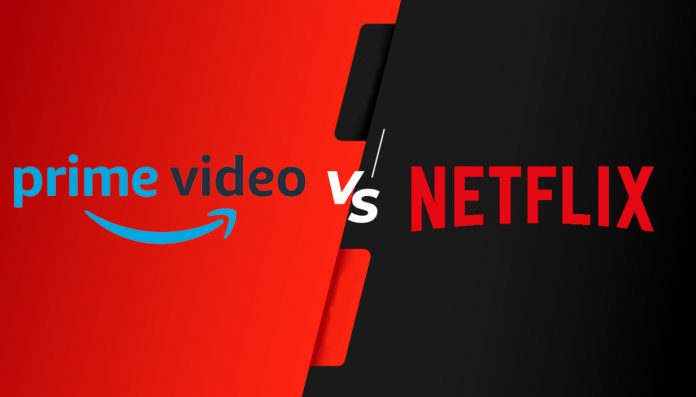 Amazon Prime increased the number of subscribers. Being the largest shopping platform in the world, Amazon includes many services and services. Instead of selling individual subscriptions for these services, the company has combined all of them under the umbrella of Amazon Prime. Subscribers of the service benefit from free and fast shipping, watching movies and TV shows, special offers and many more.

Amazon Prime grew in popularity during the pandemic. The service has reached 200 million users as of today.

The company managed to catch up with its biggest competitor, Netflix, by increasing the number of subscribers during the pandemic process. While Amazon Prime has 200 million users, Netflix still leads the race by a small margin. However, the 3 million user gap between the two companies can be closed at any time.

Although Amazon Prime subscribers enjoy TV shows and movies, the two companies are not actually competing in the same area. Netflix users only watch TV series and movie content through the platform. However, Prime subscribers also get benefits such as free fast shipping and Twitch subscription. These are the services that users need especially during the pandemic period.

Preparing to transfer his role with the company, Jeff Bezos sent a letter to the shareholders explaining the number of subscribers for the company. Bezos, who also mentioned his separation in his letter, praised his replacement, Andy Jassy. In the letter to the CEO, “Andy is very smart and has the highest standards. I guarantee that it will not make us a standard and boring company. He will do his best to keep us alive and modern. “This process will not be easy, but I think it will be fun and rewarding,” he said.

Competition heats up: Disney + joins the race too

Although Amazon Prime and Netflix are in the lead, their rivals are fast behind them. Disney +, which recently surpassed 100 million Subscribers, has become the fastest growing streaming platform. The width of the library and popular Marvel productions on the platform are seen as the most important reason for this growth. Another popular streaming platform, HBO Max, reached 61 million users. Under the umbrella of Warner Bros, the company manages to attract users thanks to DC and Game of Thrones.