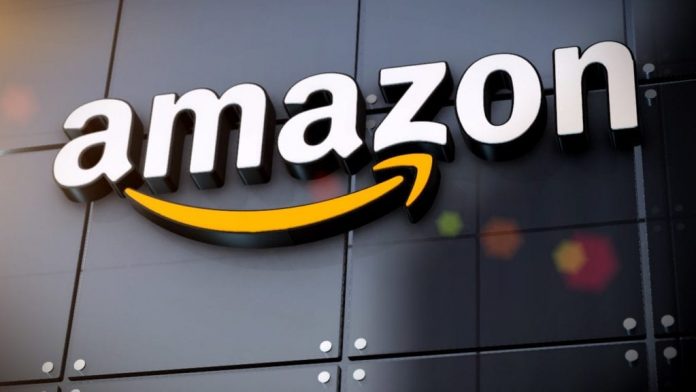 Amazon has opened the pouch for film and TV company MGM. The e-commerce giant will pay $ 8.45 billion for Hollywood’s iconic studio. The purchase of MGM allows Amazon to add 4000 movies and 17,000 hours of TV content to its content library. It can be said that these contents will give Amazon Prime Video an important advantage in competing with Netflix and Disney Plus.

The first movies that come to mind when MGM is mentioned are the James Bond and Rocky series. However, classic movies such as 12 Angry Men and modern content such as The Handmaid’s Tale or Vikings are also in MGM’s portfolio. Shows like The Voice and Shark Tank are also in MGM’s catalog.

Commenting on the acquisition, Mike Hopkins, vice president of Amazon Prime Video and Amazon Studios, said: “The real financial value of this deal is the massive content catalog we plan to reshape with MGM’s talented team. This is very exciting and gives us a great opportunity to tell high quality stories. ”

The first news about the Amazon and MGM deal came to the fore in the middle of this month. During the talks conducted by Mike Hopkins on behalf of Amazon, the news that the parties were close to the agreement increased over the weekend.

Who is the former President of Kazakhstan Nursultan Nazarbayev?