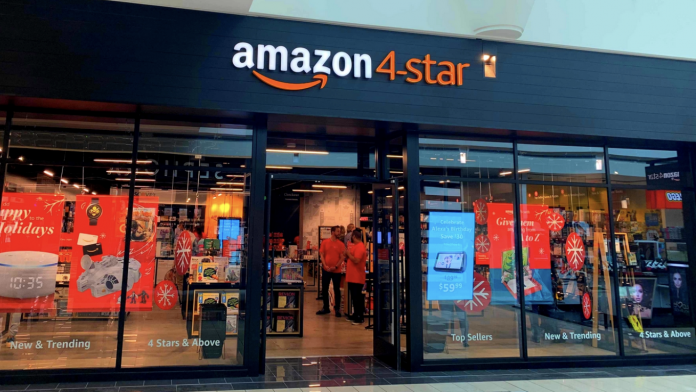 Amazon has added a new one in the UK to its four-star stores, which have so far only been available in the United States.

Amazon, one of the most famous e-commerce and technology companies in the world, has added a new store to its worldwide stores. The company, which carried the store concept, which was previously only available in the United States, to England, thus put into service its first four-star store in the country.

The store, which is put into service within the Bluwater Shopping Center, will include the elite product range in Amazon’s online store and products awarded with at least 4 stars by customers.

Amazon sells its favorite products in the 4-star store

Amazon launched the 4-star store concept for the first time in 2018 with its store located in the famous Soho district of New York. The top-selling and top-rated elite products on Amazon’s online store are very popular throughout the United States. 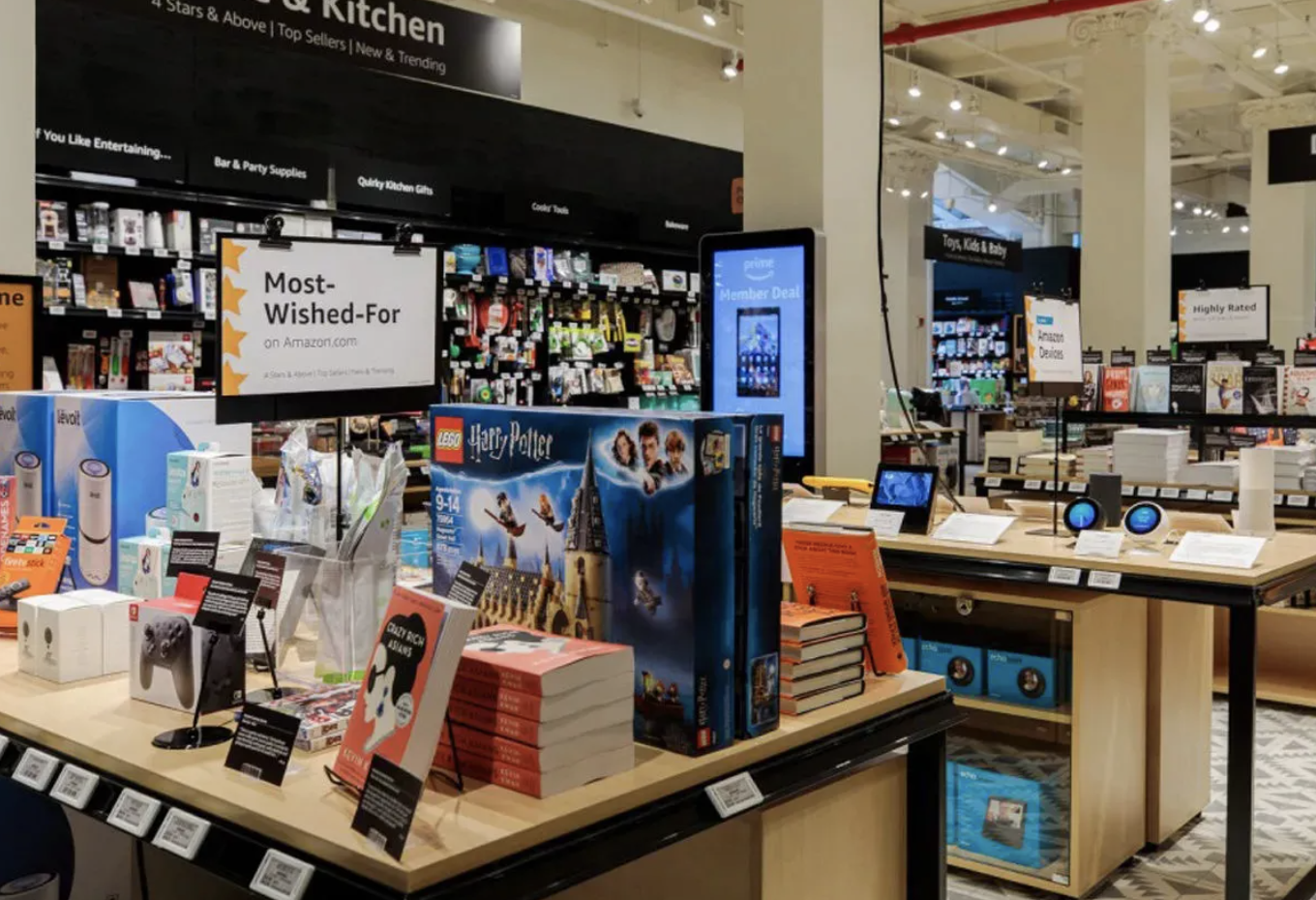 Over the past 3 years, the number of 4-star stores in the country has exceeded 30 in total, and now it has opened a new store in the UK, beyond the borders of the USA. Amazon 4-star Store, which is the first 4-star store of Amazon in the UK and opened in the famous shopping center of Kent, Bluewater, also registered as the first non-food Amazon store in the UK.

Speaking to the BBC after the opening of the store, retail expert Natalie Berg stated that Amazon’s aim is not to sell more products, but to introduce customers to Amazon devices and remind them how valuable a membership they are to Prime subscribers. 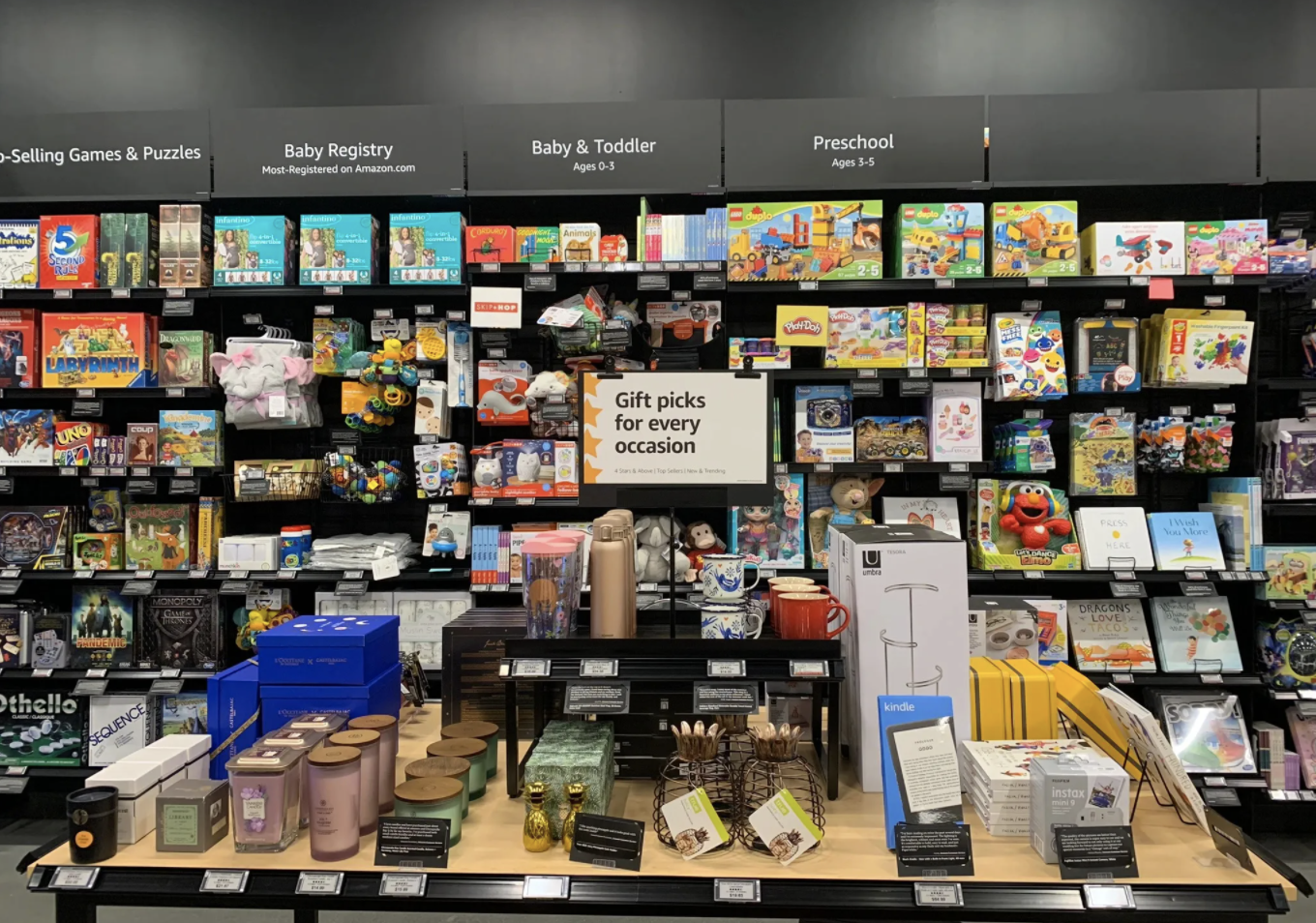 Although customers can shop physically from the store, they can also receive their online orders from the four-star store. Amazon is expected to open more stores with this concept in the new period.

So what do you think about Amazon’s four-star store? Do not forget to share your views with us in the comments.

Strategic partnership from Microsoft and SEGA: Here’s why!