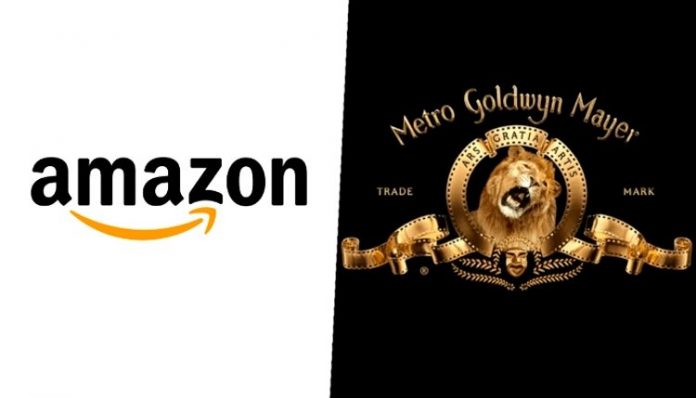 Amazon had strengthened its own hand, it was hit by the US government before it could make a big move. According to the information, an investigation has been launched against Amazon and MGM to review the competition principles they apply on their platforms.

We shared with you last week that Amazon, which wants to go beyond e-commerce and become an entertainment platform, bought Metro Goldwyn Mayer (MGM). With this agreement, which was realized at $ 8.45 billion, it was aimed to increase the content of Prime Video, Amazon’s digital broadcasting platform.

However, with the latest news, it was announced that America’s Federal Trade Commission (FTC) is examining the Amazon-MGM partnership. According to the results of the examination, we will see whether the future of the partnership between the companies is bright or dark. Here are the details of the investigation launched:

It will be reviewed whether it harms the competitive environment:

The investigation will focus on whether MGM illegally provided competitive advantages to Amazon. In addition, a separate study is carried out for Amazon’s e-commerce platform. Focusing solely on Amazon, the review will look at whether the company is engaging in anti-competitive behavior by illegally promoting its products on its platform and forcing businesses to purchase Amazon advertising services.

A short time ago, US President Joe Biden asked the Federal Trade Commission to take action to investigate the competition, especially of organizations that have a large share in the internet field. There were calls from many segments outside the US government for the FTC to initiate this process. FTC Chairman Lina Khan stated that they will review the guidelines they use when examining these companies and they will be less tolerant of competition against companies.

The FTC has the right not to approve large-scale purchases of Amazon. But that doesn’t mean it always has to end in disapproval. Companies can be presented with terms, and a purchase that would normally be immediate can take months, sometimes more than a year.