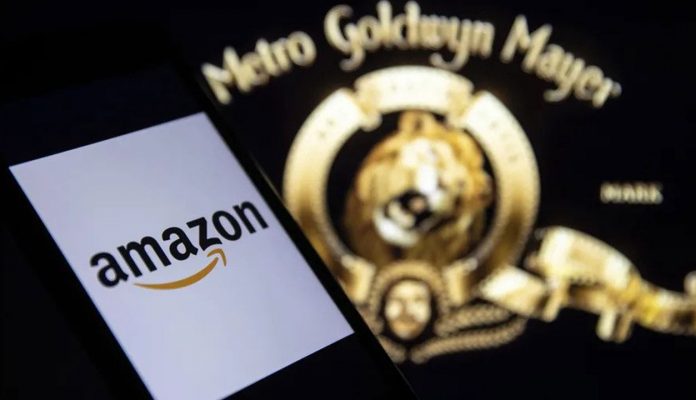 Amazon bought legendary studio MGM last month. However, an investigation is likely to put the deal in question. Amazon has recently entered into an acquisition agreement with the famous movie studio MGM. But the deal is stuck with the Federal Trade Commission (FTC).

Lina Khan, a recent FTC chair and long-time critic of Amazon, will scrutinize the deal. The outcome of the reviews may point to how it will handle antitrust lawsuits against Amazon in the future.

Amazon is not alone in antitrust investigations

According to The Wall Street Journal, the Department of Justice and the FTC have divided antitrust investigations of the tech giants. Apple, Google, and Facebook are also the subject of investigations, but the FTC has pushed with Amazon for jurisdiction over MGM.

In either case, it was anticipated that the deal would most likely be under review. Large acquisitions and mergers that could cause antitrust issues are often reviewed as a standard review element. “I look forward to working with your colleagues to protect the public from corporate abuse,” said Khan, the new FTC chairman.

Last month, Amazon bought MGM for an astonishing $9 billion. With the acquisition, the company has incorporated many successful productions, especially James Bond. Speaking about the deal at the time, Mike Hopkins, senior vice president of Prime Video and Amazon Studios, said in a statement, “The value behind this deal is MGM’s treasure trove in its deep catalog that we plan to redesign and develop with our talented team.”