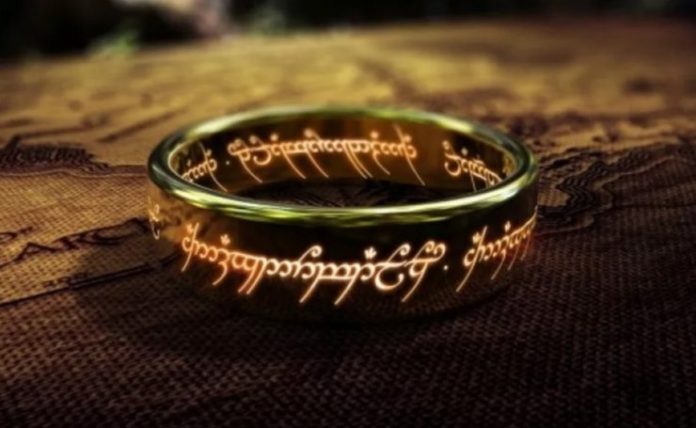 Amazon Studios announced that they have transferred an employee who will take responsibility for the marketing and promotion of LOTR (Lord of the Rings) series and other projects, for which it has allocated a large budget of approximately $ 1 billion. Greg Coleman, who works for Disney, will be transferred to Amazon as of March 1.

According to Deadline’s report, the company has signed with Greg Coleman of Disney to become the new global franchise marketing head as of March 1. Coleman will report to Ukonwa Ojo, chief marketing officer of Prime Video and Amazon Studios. Coleman, who is behind the success of Disney’s Frozen franchise, will first lead the way in creating marketing strategies for Amazon Studios’ sci-fi and fantasy productions, including LOTR.

It is expected to be a major marketing move, as Amazon reportedly spent more than $ 1 billion to make the series Lord of the Rings. However, details of Coleman’s plans to promote and market the fantastic show are not yet available. It looks like we won’t know these plans until March 1. Jeff Bezos, who resigned from his position but will continue to be the decision maker for the company in the future, personally pioneered the acquisition of the rights to the LOTR series and stated that he was one of the big fans of the series.

Season 3 of “For the Sake of All Mankind” Finally Pays...

How to play Atari Breakout on Google Images?