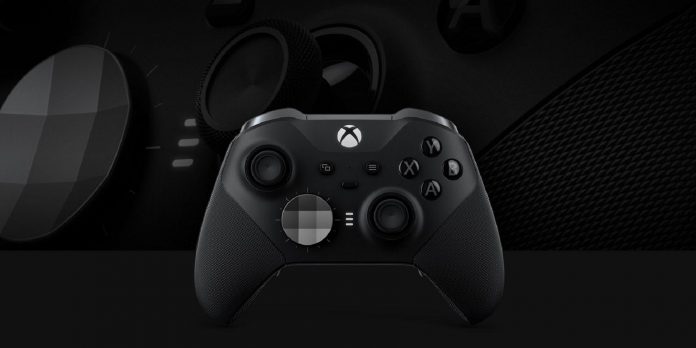 If the leaked release date of the white Xbox Elite Series 2 controller is correct, then one would think Microsoft would properly reveal the controller sooner rather than later. Based on how Microsoft usually announces new Xbox controller colors, it will most likely be in the form of a blog post on the Xbox website, but it is also possible that the controller disclosure may occur as part of some event.

Some Xbox gamers may be more interested in creating an Xbox brand new controller, but no plans have been announced to that effect at this time. Xbox CEO Phil Spencer praised the DualSense controller for PlayStation 5, suggesting that the future Xbox controller might be similar to DualSense, but, again, nothing really materialized.

This leak of the release date of the white Xbox Elite Series 2 controller appeared immediately after Sony announced its own version of the Elite or Pro controller. At Gamescom Opening Night Live, Sony announced the PlayStation 5 DualSense Edge controller, which is essentially a PlayStation version of the Xbox Elite Series controller. The PS5 DualSense Edge controller doesn’t currently have a price or release date, so fans will have to keep an eye out for more information on that front.

Assuming Amazon’s list is correct, Xbox gamers should be able to get the white Xbox Elite Controller Series 2 for themselves starting Wednesday, September 21.

The Witcher 4 Won’t Be Developed With Crunch, Promises Director