Home Entertainment Amazon Is Planning To Make A Series Of A World-famous Game! 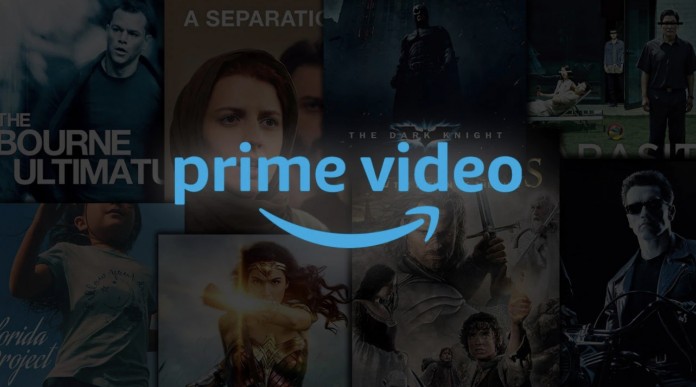 Amazon plans to maintain its aggressive policies in the new period. Now a famous game can come to Prime Video. Here are the details…

Prime Video, which has made an aggressive entry into the video streaming world with its country-specific pricing and Twitch integration, may soon host the serial version of the famous game series. The latest rumors are that Amazon Studios is very close to making the deal.

Amazon Studios will bring Mass Effect to the platform

Although Mass Effect Legendary Edition, which covers all the games in the series, and Mass Effect: Andromeda, the fourth game in the series, could not produce the expected effect, Mass Effect still has a fan base of millions. The latest news shows that Amazon Studios is about to agree with Electronic Arts on the naming rights of the series. 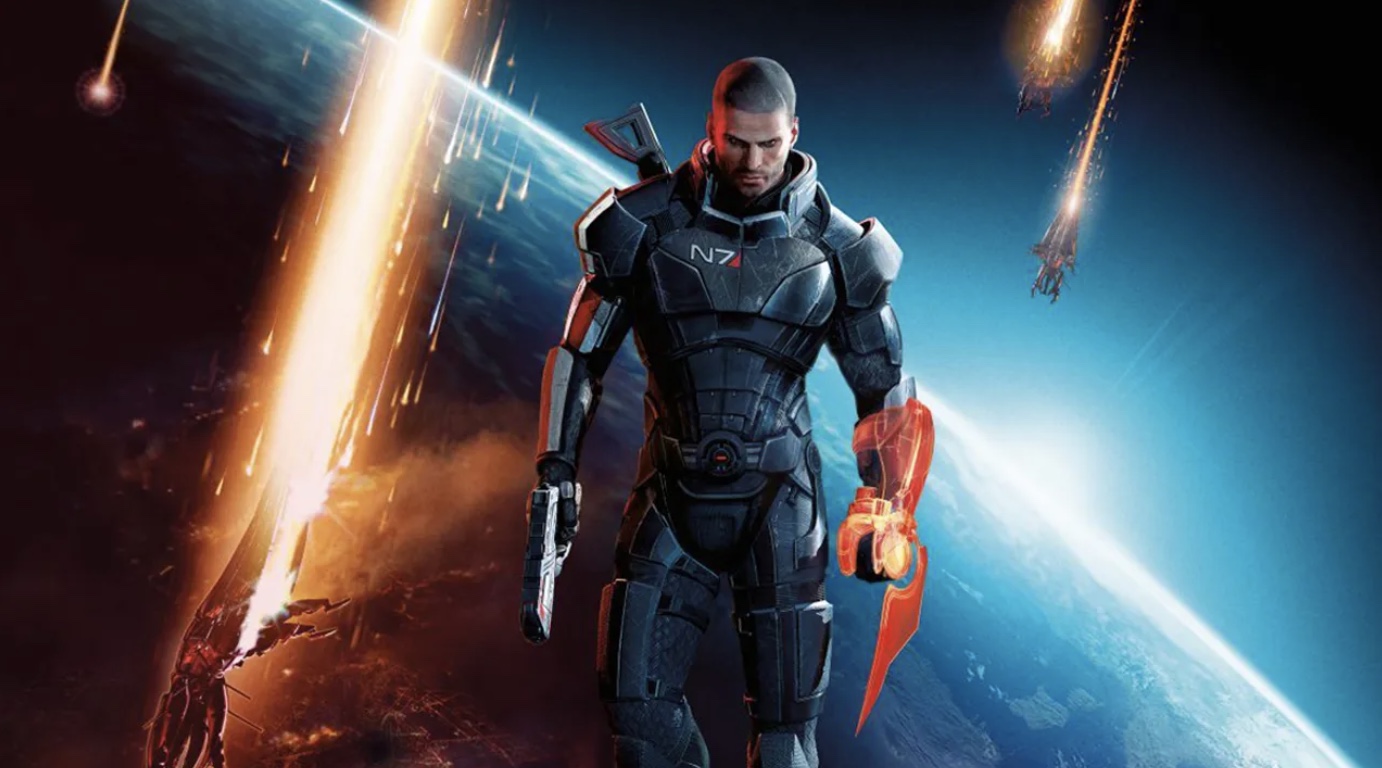 As you know, the fantastic production of Amazon Prive Videos, Wheel of Time, did not come off the most watched list for a long time and was watched tens of millions of times. It has been said that the success of the series caught the attention of Jenniver Salke, CEO of Amazon Studios, which is why he has been wanting to make a series adaptation of Mass Effect for a long time.

Making a statement about Mass Effect in the past months, Electronic Arts stated that the movie or TV adaptation of the game is now a matter of time, out of a question mark. Considering that EA and BioWare are currently working on the fifth game of the series, we may encounter a new phenomenon just like The Witcher.

So what do you think about these developments? Do you think the serial adaptation of Mass Effect will be successful? Do not forget to share your views with us in the comments section.

Andy Cohen burned his fingers by grabbing a curling iron during...