Home News Amazon Is Laying off Thousands of Employees — It’s Unclear if Amazon’s... 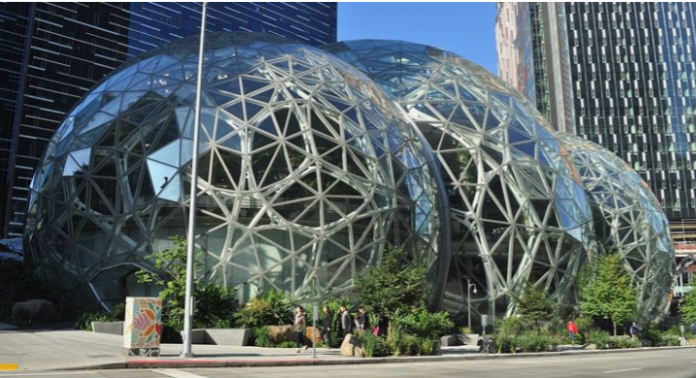 Amazon will lay off thousands of corporate employees starting this week, but it’s unclear if this will affect Amazon Music ownership.

Amazon plans to lay off about 10,000 employees in corporate and technology positions starting this week — the most significant amount in the company to date is about 3% of corporate staff. The number of employees affected may vary as Amazon businesses review their priorities, a source familiar with the situation told Reuters.

The reduction is still due to the “uncertain macroeconomic environment faced by Amazon and other companies.” The online store intends to cut jobs in its device organization (which produces Alexa-enabled voice devices and home security cameras), as well as in human resources and retail departments. The timing of the company to inform the staff is still unclear.

Amazon’s stock has lost more than 40% of its value this year, and the company’s devices division has made an annual operating loss of more than $5 billion. The company discussed whether to focus on the new features of its Alexa voice assistant, when many customers use this feature only for certain tasks.

Across the company, the planned job cuts amount to less than 1% of Amazon’s total workforce (including warehouse and transportation positions). The company predicts slow sales growth during the usually lucrative holiday season due to high inflation and energy costs. Amazon also said it would suspend additional corporate hiring for several months.

News of the planned layoffs at Amazon followed a wave of similar cuts in the technology sector. Among the companies fearing a recession after several years of rapid hiring is Facebook’s parent company Meta, which has cut more than 11,000 jobs — 13% of the total staff. Like many tech companies, Meta expanded rapidly during the pandemic. Over the past two years, the company has recruited more than 27,000 employees, and in the first three quarters of 2022 — another 15,000 people.

“To All The Boys: Always and Forever” Debuts Final Saga Trailer

World’s first human fertilization center opens in the US