Home Tech Amazon Is In Shock: 290 Thousand Dollars Were Defrauded By Its Customer! 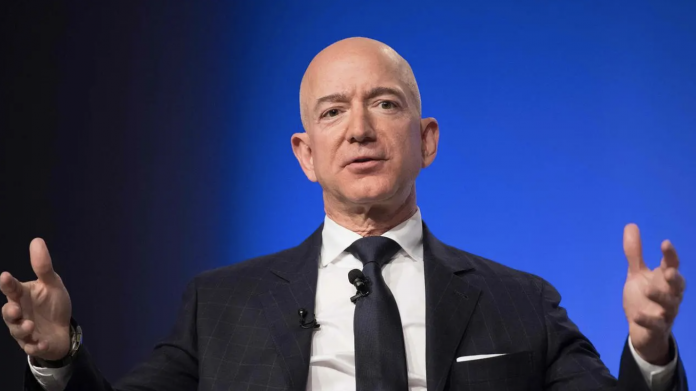 According to the information that emerged, Amazon was defrauded by a customer for 5 years. The company is reviewing similar transactions.

It turned out that a user named Hudson Hamrick, who lives in North Carolina, has been fraudulent in shopping on Amazon since 2016. Realizing the situation, the company delivered the file on Hamrick’s fake returns to the FBI.

US lawyers charged Hamrick in September, saying he scammed nearly 300 products through Amazon. The Justice Department also said on Tuesday that Hamrick faces 20 years in prison and a $250,000 fine.

Prosecutors said Hamrick has ordered products worth more than a few thousand dollars from Amazon since 2016, including the iMac Pro, MacBook Pro, Asus ROG Zephyrus, Fuji Spray system and Jura GIGA W3 Professional coffee maker. It turned out that Hamrick, who later returned the products he bought, sent imitations or old models instead of the original product. 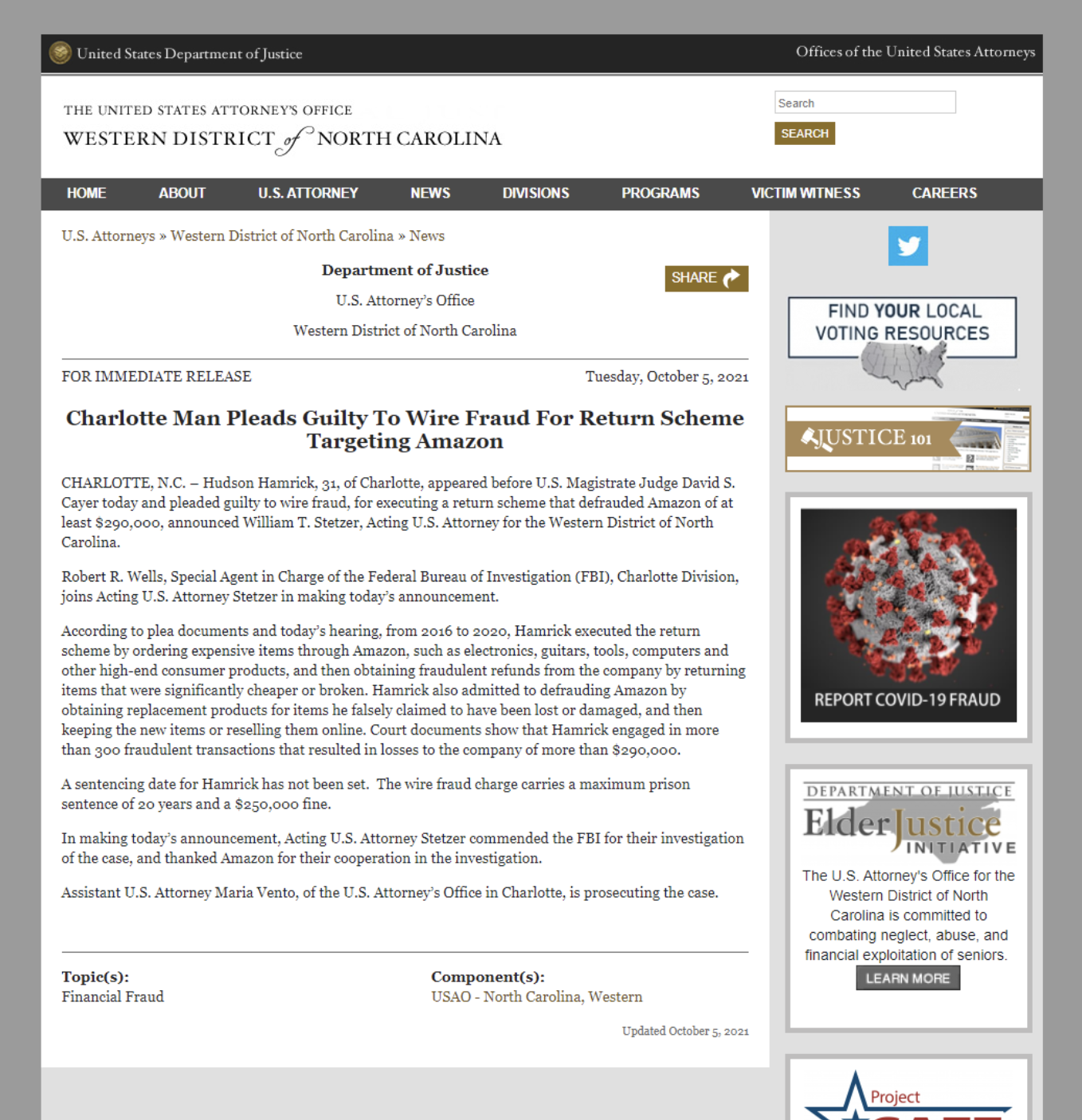 In August 2019, Hamrick ordered an Apple iMac Pro for $4,256.85. About two weeks later, she started the return process with Amazon and got the return fee back. But it turned out that instead of the iMac Pro, he sent a much older model with a completely different serial number and not a Pro.

Hudson Hamrick pleaded guilty to the charges brought against his side in the US Court for the Western District of North Carolina last Tuesday, according to a court document shared with the press. It is also rumored that Hamrick’s lawyers, who were asked for up to 20 years in prison by prosecutors, made an agreement to have his sentence commuted in exchange for pleading guilty. 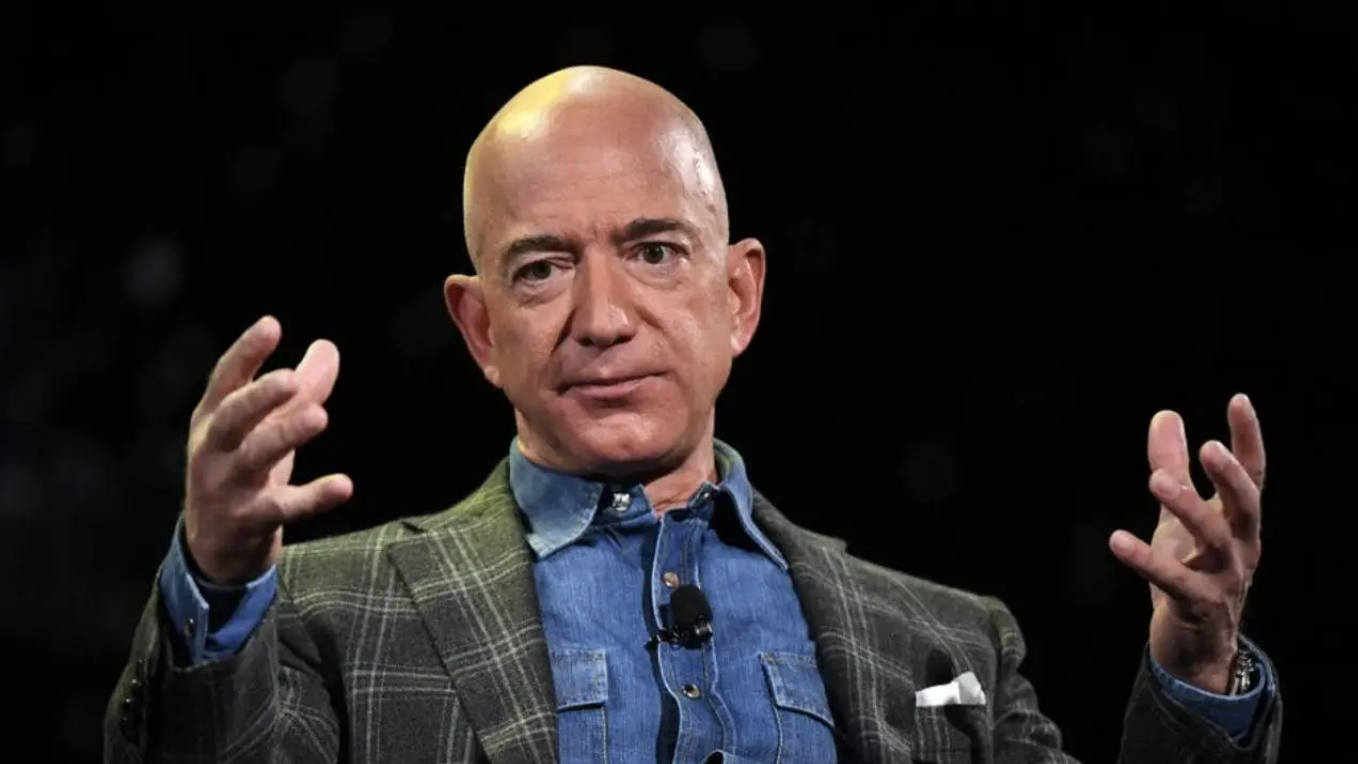 After the lawsuit, a company spokesperson said: “Amazon has teams to detect and stop suspicious behavior and prohibited activities. Our company has no tolerance for fraud. “We will continue to take all measures to hold malicious people accountable,” he said.

DICE Announces Star Wars: Battlefront II Will Not Get Updates