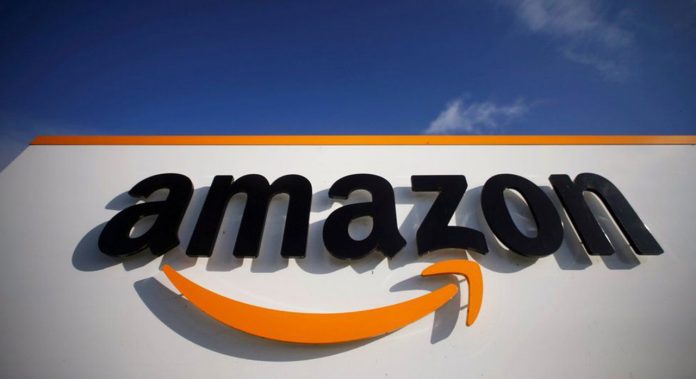 Bundeskartellamt, the German Federal Cartel Office, stated that the investigation will decide whether Amazon has an almost unrivaled economic power in the online market.

New German laws allow regulators to prohibit any anti-competitive behavior at an earlier stage. Speaking to the BBC, an Amazon official said that negotiations are ongoing and that there is a tight cooperation between the two organizations.

Amazon has faced similar claims before

The Federal Cartel Office puts emphasis on details such as Amazon price control mechanisms and relationships with sellers on the platform. Office President Andreas Mundt underlined that they have dealt with Amazon many times before and said:

“In this particular case, we first examine whether Amazon is important to market competition. The ecosystem applied to various markets is particularly characteristic in this respect. This could apply to Amazon with its online marketplaces and above all its digital offerings ”

With this latest investigation, the Federal Cartel Office has used its new powers for the second time. In December, the office launched an investigation against Facebook for possible abuse of competition rules. It is unknown when these investigations initiated will conclude. Because it often takes months to gather reports and implement the final decision.

IPO: Understand What It Is And Whether It Is Worth Investing...