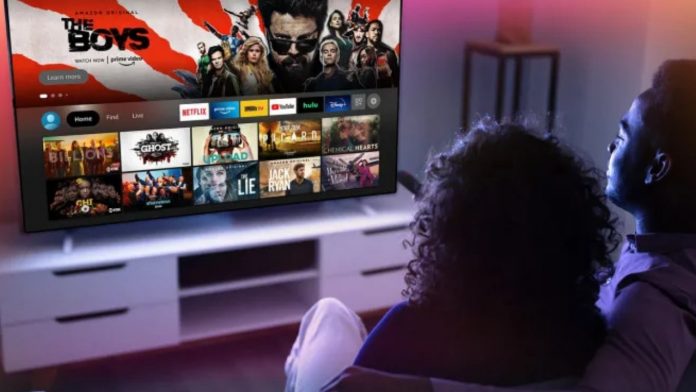 Amazon is expanding support for its Watch Party app for Prime Video. Fire TVs and mobile devices are getting the app. When Amazon launched the Watch Party feature for Prime Video last year, it only made the option available in desktop browsers. Now, the e-commerce giant has expanded support for this feature, allowing you to host or join the Watch Party on Fire TV devices as well. The company also provided support that will make mobile users happy.

While Amazon hasn’t made a big announcement about the feature’s arrival on the platform, it has updated the list of compatible devices in Watch Party’s FAQ, as spotted by XDA Developers. Accordingly, you will be able to experience watching with your friends and other Prime members on a Fire TV device in the Prime Video app.

Users will not be able to watch movies and shows together with their friends on mobile devices yet. However, when they update to the latest version of the Prime Video app for phones and tablets, they will be able to access the chat section of Watch Party.

Amazon first launched the feature on Twitch in 2019, allowing broadcasters to watch videos with their viewers. If you are not a broadcaster and only want to watch with people close to you, let’s point out that the version offered within Prime Video is more suitable.

However, all attendees at a party must have Prime subscriptions and rent or purchase the movie or show the host is watching.