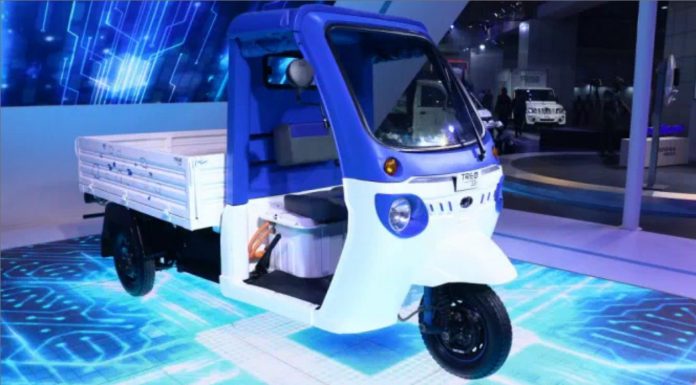 As part of an effort to add more green vehicles to its fleet, Amazon has begun using electric three-wheel vehicles for deliveries in India, a growing market for the online retail industry.

Amazon sees India as an opportunity for growth

The “Treo Zor” series used by Amazon can carry loads of up to 500 kilograms on the back. The vehicles, which offer a range of 125 kilometers on a single charge in just under 4 hours, have an average top speed of 50 km / h.

The compact Treo Zor is said to be well-equipped for delivery on India’s busy roads, given that Amazon’s first order of 100 three-wheelers does not match the massive investment it has made in the 100,000 Rivian electric vans in the US.

Amazon also aligns with the retailer’s wider climate commitment to use renewable energy only by 2030.

E-commerce giant Amazon sees India, where 1.36 billion people live, as an opportunity to grow. As it is known, Amazon opened its largest campus to date in Hyderabad city in August and announced that it will start producing Fire TV in India in February.

How to create an Xbox Live account on your phone