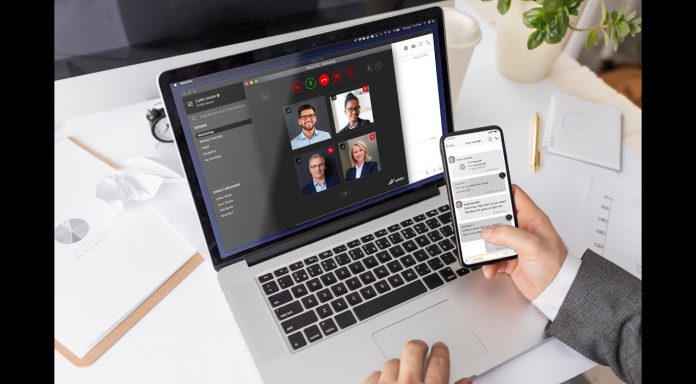 Wickr has a great reputation for security. Because encryption occurs locally on each user’s device and there is a combination of end-to-end encryption with 256-bit authentication. Every message sent uses a new random key for encryption. That’s why the company claimed it would take “trillions of years” to crack.

In addition to all these features of Wickr, there is also the feature of authentication, message cancellation, screenshot detection and automatic deletion of messages according to the time they are sent and / or read. This is how we can answer why the US Department of Defense is also on the client list. All these aspects will have attracted the Amazon company.

Headquartered in San Francisco, Wickr describes itself as the “most secure” video conferencing and collaboration platform.

AWS Vice President and Chief Information Security Officer Stephen Schmidt made the announcement to existing Wickr customers and partners. Schmidt said that they can use Wickr services without interruption.

AWS has announced a move towards providing services to government, military groups and businesses. In the brief statement, they did not disclose the financial terms. This move also shows that Amazon plans to put a bigger push on the messaging space.