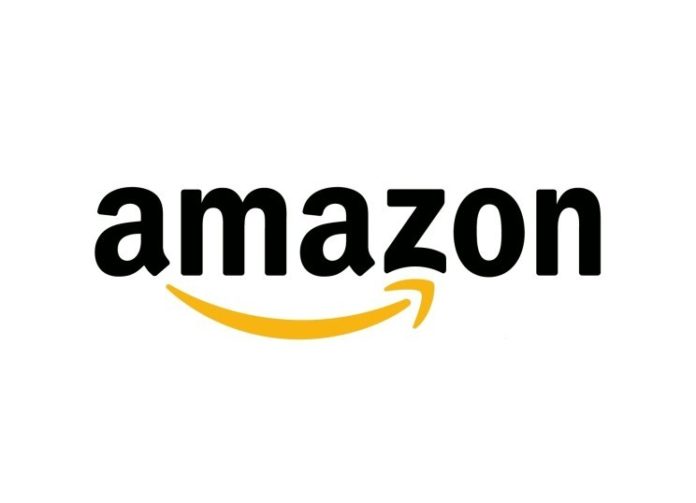 Amazon fired its employees for giving their users personal data to an unnamed third party. About six months ago, there was a similar theft.

Amazon, an online retail giant, has fired many employees over the past week. The reason for dismissal is the leakage of private user data to a third party whose name is not disclosed. Amazon faced a similar theft six months ago.

Following the launch of allegations of theft, a statement made by the Amazon side, users’ e-mail addresses and phones outside the information was accepted to be leaked. The company also sent an email to customers about the issue. The e-mail said a single Amazon employee was found to be responsible for the theft, but later stated that more than one Amazon employee was responsible.

The company’s internal systems ‘suspicious behavior’ detected after all employees involved in the event was fired. However, the company refrains from providing information on how many employees were involved in data theft or how many customers were affected.

2019 was bad
Amazon, whose data violations report card was broken in 2019, did not start well in 2020. In an incident uncovered by the Wall Street Journal, it was discovered that Amazon employees gave user data to vendors in exchange for bribes. It is not known whether this type of exchange occurred in the last incident.

Amazon, the company that sells home security cameras, Ring announced last week that it fired a large number of employees. Reportedly, these employees were spying on customers using Ring cameras.

Last year, it was claimed that companies like Amazon, Apple, Google, Netflix and Spotify were not informed enough about the use of their personal data in violation of the European Union General Data Protection Regulation (GDPR). In the event of a mysterious data breach last year, Amazon e-mailed to users, “Our web site, because of a technical error in your e-mail address, name and e-mail address was published by mistake,” he said. Amazon also refrained from making detailed statements about the issue.