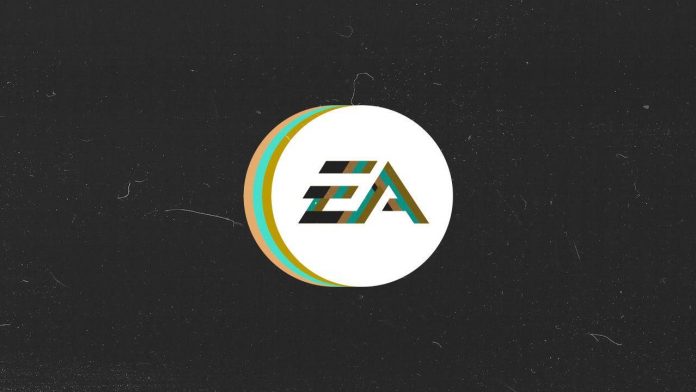 Today, August 26, the media of the video game industry found themselves in a tailspin after a USA Today report said that Amazon plans to make an offer to buy the publishing giant EA. However, now there are conflicting reports from CNBC, which say that there are no plans for the acquisition.

The USA Today report came from the Swedish news agency Good Luck Have Fun, which stated that its sources were aware of an imminent official offer from Amazon to acquire the publisher of FIFA 23 and Star Wars: Jedi Fallen Order.

However, shortly after that, CNBC host David Faber said on air (below) that Amazon currently has no plans to acquire EA. “I’ve talked to some people who would really know if something was going on and they say nothing is happening,” Faber said. “These are the people who will be involved.”

Amazon is not going to bet on Electronic Arts, sources told @DavidFaber from CNBC. Shares of $EA rose earlier on the report with reference to “rumors”.

EA shares rose 15% in premarket trading after the USA Today report, but have since declined and are up about 6% at the time of writing.

EA has been at the center of several acquisition rumors in recent months, as they have become commonplace in the video game industry as a whole. EA CEO Andrew Wilson said earlier in August that the company would be open to the possibility of an acquisition, but also that EA could not be “in a stronger position as a separate company.”

Amazon has informed IGN that it does not comment on the speculation, while EA has not yet responded to our request for comment.

RPDR: Why the All-Stars Season 7 Format Should Replace Lipstick Removal