Home Celebrity Amazon Drama Renewed For Season 2 With This Date 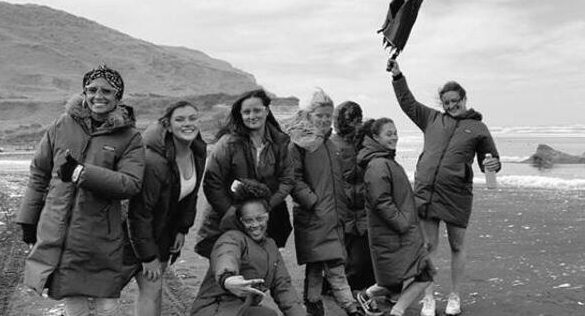 The popular Amazon platform is renewing The Wilds series for its season 2, will there be more pajama parties with the girls?

The Wilds series tells the story of a group of teenage girls from different backgrounds who must fight to survive after a plane crash leaves them stranded on a desert island.

While the girls who were made safe come together as they learn more about each other, the secrets they keep and the traumas they have all endured.

The official Amazon Instagram account released the news this Saturday, December 19, the announcement of season 2 of The Wilds. Check out the ad here.

But, according to recent revelations by the creator and producer of the show, Sarah Streicher, it has been revealed that: “The girls did not end up on this island by accident.”

So far the scheduled date for season 2 of The Wilds is uncertain, but it is estimated that the premiere of the new season could be for the first quarter of 2021.