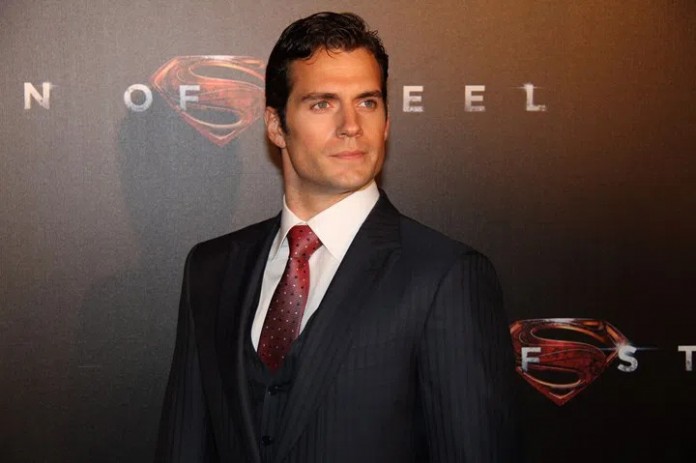 Mass Effect: Good news has been shared for the series of Mass Effect, one of the most important series in the game world, published by Electronic Arts and developed by BioWare.

According to Deadline’s report, Electronic Arts and Amazon are currently in negotiation for the Mass Effect series. Unfortunately, there is no clear decision yet, but it is said that they are very close to an agreement. Unfortunately, the details of the story are also not clear at the moment.

Henry Cavill, known for The Witcher and Superman productions, had been reported in the past months that he was involved in the Mass Effect project. Therefore, we can say that Henry Cavill will also be involved in this project. Let’s also mention that Amazon is also working on a Fallout series. We can also see that Amazon will focus on game and book adaptations in the coming years.