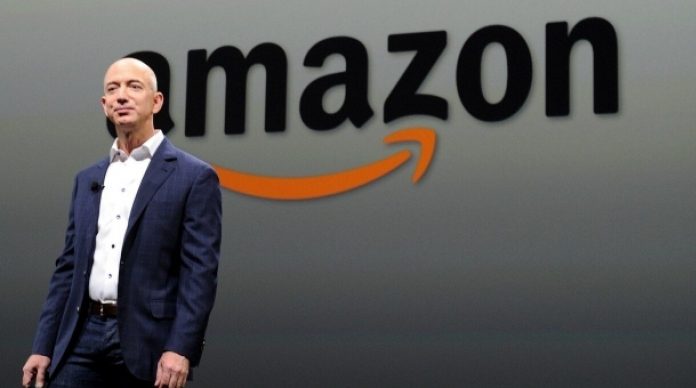 A shocking fact has emerged about Amazon, of which Jeff Bezos, the richest person in the world, is CEO. According to documents leaked by The Intercept, Amazon has set up a large “army of Trolls” on Twitter to protect the reputation of the company and Jeff Bezos.

This project, codenamed “Veritas”, was implemented by Amazon in 2018. Although the established “Troll army” remained silent at first, it increased its effectiveness with the effect of the pandemic.

Senator Sanders was the first target of the Amazon troll arm 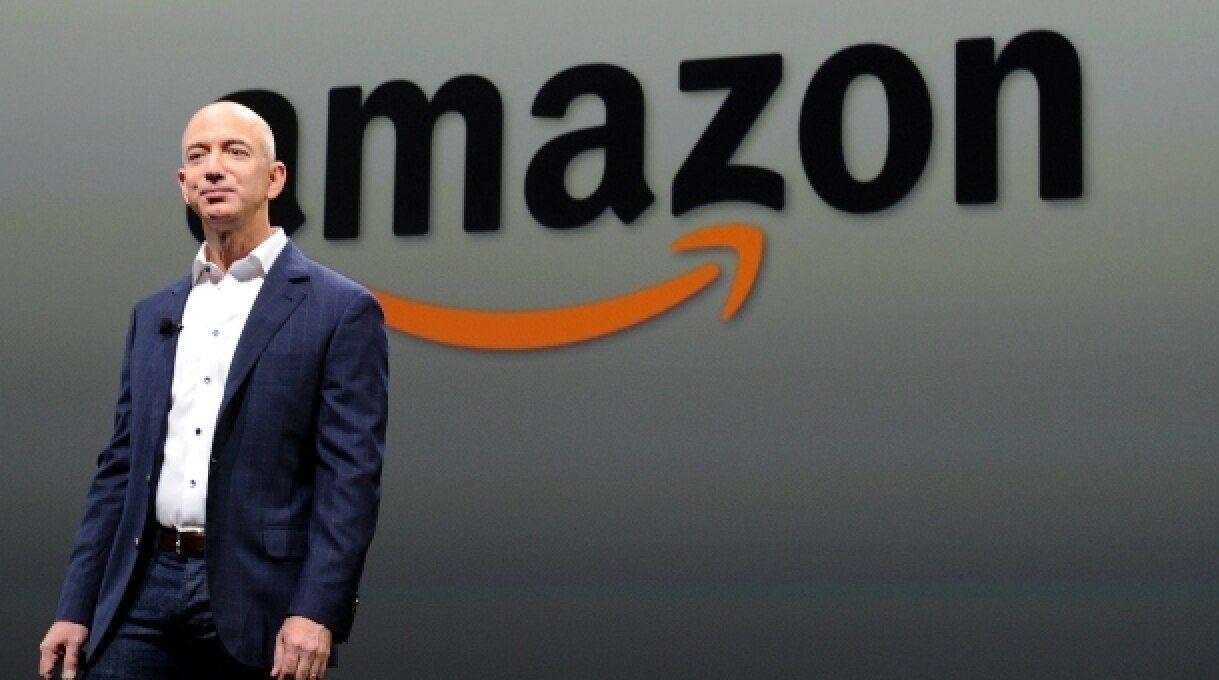 The “Troll army”, which went through a rigorous training process, carried out its first operation against Senator Bernie Sanders. Sanders has long argued that new taxes should be imposed on Jeff Bezos in addition to labor conditions in the Amazon. The trolls, who took action after Sanders’ statements, shared positive posts about Amazon and Jeff Bezos, while senator Bernie Sanders seriously criticized.

These people are usually unique people with no criminal record, with a sarcastic sense of humor. Those who are trained in specific training on how to combat criticism then join the troll army. When a post against the company and Jeff Bezos is posted on Twitter, the troll army immediately takes action and starts attacking the person who posted it.

The troll army increased its effectiveness especially during the pandemic period. During this period, the pressure on the workers increased dramatically as Amazon sales peaked. According to the allegations, workers who worked with little protection against coronavirus and could not even take a toilet break were meeting their toilet needs with bottles.

Jeff Bezos, who announced in February that he would resign from the Amazon CEO position, will continue his business life as chairman of the board from the second half of 2021. Bezos and Amazon officials will respond to documents leaked by The Intercept, and we will see together.

What will happen to the coronavirus, according to psychics?

13 Reasons Why: There could be a spinoff after Dylan Minnette’s...