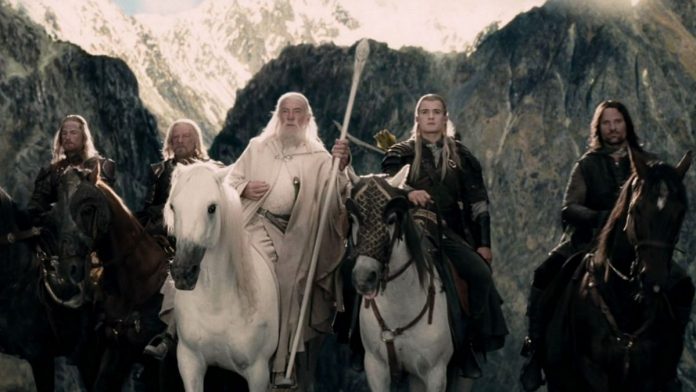 Amazon: Problems between Amazon and Tencent, owners of the studios in charge of massively multiplayer, point to be the main reasons for the cancellation.

Amazon’s path in video games continues to be based on missteps, and if its newly minted MMO, New World, has been delayed several times, and there is no news from Luna, another massive RPG like El Señor of the Rings has been outright canceled. Thus, the other veteran MMO set in Middle-earth is left without its direct competitor, and everything seems to indicate that the reasons are far from being a quality far from what is expected.

Disagreements between Amazon and Tencent

According to Bloomberg, everything would come from some disagreements between Amazon itself and Tencent, which would have started last April, after the purchase of one of the game’s developers, Leyou Technologies, by the Chinese giant. Thus, Tencent and Amazon – with an internal study in charge of the game – could not agree on the direction of the game, which would end up being forced to cancel.

Thus, at Leyou Technologies they are left in charge of other studios such as Digital Extremes (Warframe), Splash Damage (Gears Tactics) or Certain Affinity, a small studio that has collaborated in the development of numerous Halo deliveries.

On the other hand, Amazon continues with problems, and that is not only is it developing New World, its most ambitious project, but it has already launched into the pool editing others such as Breakaway or Crucible, both multiplayer, and both already canceled. In fact, especially serious is the case of the second, which was released, but whose support ceased after harsh criticism in its early days.

In this way, there is still hope for fans of The Lord of the Rings, but this time in the form of a television series, since Amazon has invested more than 450 million dollars in a show that will premiere soon on Amazon Prime Video.

COD Warzone and MW, Free Weapons: How To Unlock The Raal...