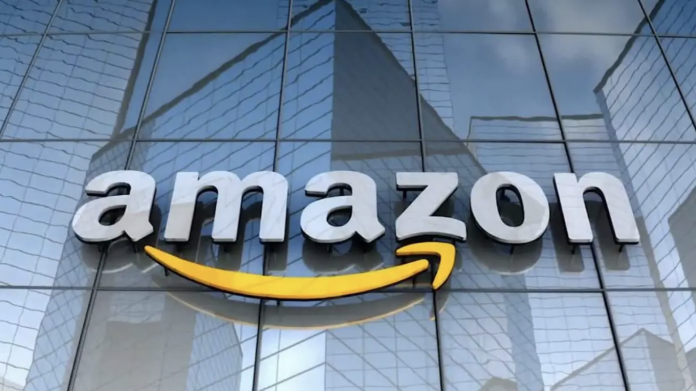 Determined to advance in the gaming industry, Amazon is said to be working on a digital store called Vapour.

Amazon has been trying to take steps in the gaming industry in recent years. The company’s recently released game New World had a very effective debut. Although it has some problems, Amazon Game Studios is taking a bigger step after New World’s good debut. According to rumors, the company can rival Steam with the name Vapour this time.

Amazon may be working on a game store called Vapor

One of the most striking events of this week was the hack of Twitch. After this hack event, a lot of confidential information was exposed when the data leaked to the internet. When this information is examined, one of the striking details is the “Vapour”, which is constantly mentioned in the codes.

It is believed that it will be a digital store, although it is not known exactly what the Vapour project, which manifested itself with the data leak, is. If that happens, one of the world’s most valuable companies will launch a project to rival Steam. Already in recent years, we have heard of many platforms competing with Steam, especially thanks to free games, millions of users have become winners. Accustomed to distributing free games with Prime Gaming, Amazon, if it implements the Vapour project, will be critical in every step it takes. Because it is not easy for them to separate the players from Steam, which they have been using for years, and attract them to their own body. We think they can only achieve this by distributing free games and doing what Steam cannot.

There is also tangible evidence for us to believe that the Vapour name we heard in the leak in question is a digital store. In 2017, it was reported that a patent was obtained that will allow Amazon to sell games digitally. Ultimately, this draft could be Steam’s new competitor.