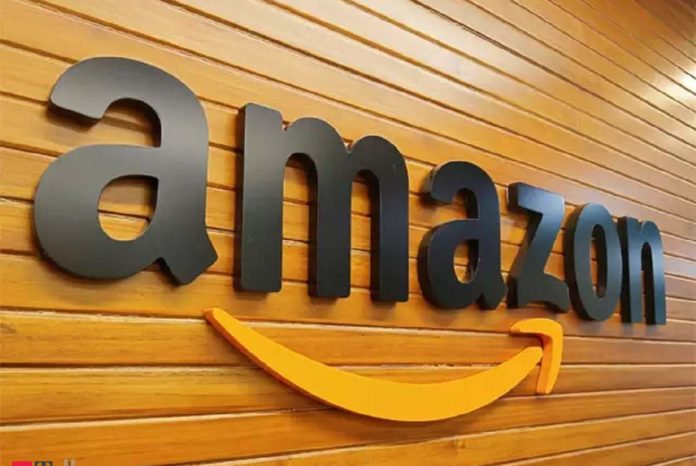 Amazon and Apple also decided to take a similar step after Netflix decided to reduce the streaming quality to reduce the burden on the Internet in Europe. YouTube had previously reduced broadcast quality.

Almost everything has been affected by the coronavirus epidemic lately. This situation pushes the publishing platforms to make new decisions. Especially the platforms in the entertainment sector reduce their quality in order not to cut their services.

First of all, Netflix had reduced its broadcasting quality in Europe in order to catch up with the demands of its subscribers who attacked the platform during the quarantine period. Immediately after that came the announcement that YouTube was degrading the quality of the broadcast.

An Amazon spokesperson said in a statement that they supported the decision to carefully conduct telecom services during these days when people stayed at home and increased the demand for the internet because of Covid-19. He said that Prime Video has worked with local authorities and internet service providers to reduce video quality to prevent clogging of networks where necessary.

Amazon currently has more than 150 million subscribers worldwide. For this reason, the company will monitor the demand in each country separately and act accordingly when necessary. Currently, poor image quality will only affect Europe.

Apple TV Plus will also reduce quality
Apple has also decided to reduce the broadcast quality of its TV service Apple TV Plus in Europe. The change was first noticed by 9to5Mac. It was stated that the decrease in image quality was a “quite noticeable decrease”.

The load on the back of the internet is getting more and more. More companies advise their employees to work from home. Many closed schools also provide training over the internet. The country, where education and training activities are not carried into the virtual environment, is almost gone.