Home Tech Amazon app for Android has revamped its interface 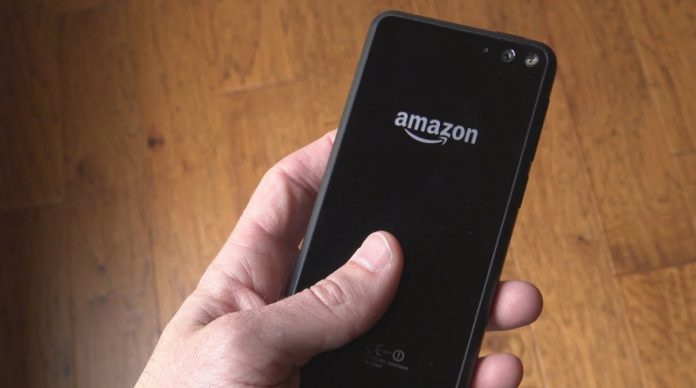 Amazon, the world’s largest e-commerce platform, has updated its Android application. It has moved the menus, the profile section and the settings page. The company, which redesigned the appearance of the application, increased its functionality and usefulness by tidying all its functions.

In the previous version of Amazon’s Android app, there was a menu on the left. All settings for account options and products were located here. However, everything on the menu was nested and not categorized. This situation made it difficult to use the application.

Amazon has completely removed this menu with the new update. It added a tab bar to the bottom that contains Home, Profile, Basket and Menu buttons. Now, account settings, customer service and products, as well as all other operations can be done on this tab.

Amazon also made changes to the font of the app. Increased the size of the posts on the Profile and Menu tabs. All these innovations were already available on the company’s iOS app. As of today, it has been available to Android users.

Amazon unveiled a new logo for its mobile apps in January. When the logo was examined carefully, it brought to mind the type of mustache called toothbrush mustache due to the blue stripe on the upper part. There are two historical names identified with the mustache in question. One is Charlie Chaplin and the other is Nazi dictator Adolf Hitler.

Users who looked at the app icon and compared the ribbon to an Adolf Hitler mustache had reacted to Amazon. Amazon responded to the discussions that divided social media into two. The company removed the blue tape strip in early March and redesigned the app icon with a few taps.

The Amazon spokesperson made the following statement regarding the changes to the logo:

“We are always looking for new ways to satisfy our customers. The new icon is displayed when customers start their shopping journey on their phones; We redesigned it to evoke anticipation, excitement and joy, just as they did when they saw our boxes at the door steps.

The company did not comment on the Adolf Hitler analogy.

New claim about the release date of the flat-edged Apple Watch!