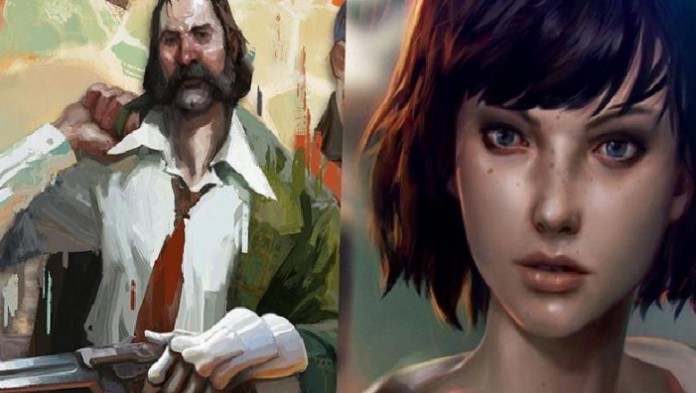 However, especially after the success of the recently popular Netflix series The Witcher and Uncharted, film and TV series companies seem to have turned their eyes to games. According to the latest news, Amazon Studios has started to work on adapting two popular games to the series.

Disco Elysium and Life is Strange become TV series
According to the news, Amazon Studios has signed with the production company dj2 Entertainment for Life is Strange and Disco Elysium. In fact, a series adaptation for the very popular series Life is Strange has been underway for 5 years, and the rights were sold to the streaming platform Hulu in 2017. After several years of development, it was announced that renowned musician Shawn Mendes would be involved in the project as executive producer and to oversee the music for the series. However, we have to say that it is unclear for now whether the 23-year-old artist will take part in the series.

Similarly, the series adaptation of Disco Elysium was announced by dj2 Entertainment in 2020. Of course, Life is Strange is a much more popular game with a wider audience than Disco Elysium, but both games are very strong in storytelling and both have a niche audience. Time will tell what fans of the games can expect from the adaptations, as both the Life is Strange and Disco Elysium series are still in early development.

There are reviews of the bullet train, see what critics say...

Metroid Dread Is Not Final: The Saga Will Continue, Says Its...