Home Tech Amazon announces a distribution center in RJ that should generate more than...

Amazon announced, on Tuesday (14), the opening of a new distribution center in São João de Meriti, in Rio de Janeiro. The new facility marks the expansion of the company’s operations in Brazil.

According to Amazon, the unit is the first in the state of Rio and the tenth in the country. The project is expected to generate 200 permanent direct jobs and more than a thousand temporary ones for special periods of events and high season.

Among the positions offered are operational and senior management positions, for example, all of which have free training programs.

The site has about 30 thousand square meters, the equivalent of almost four football fields. The city, which is nicknamed the “anthill of the Americas”, has the highest population density on the continent: 13,000 residents per square kilometer and is located on the banks of the Presidente Dutra highway. 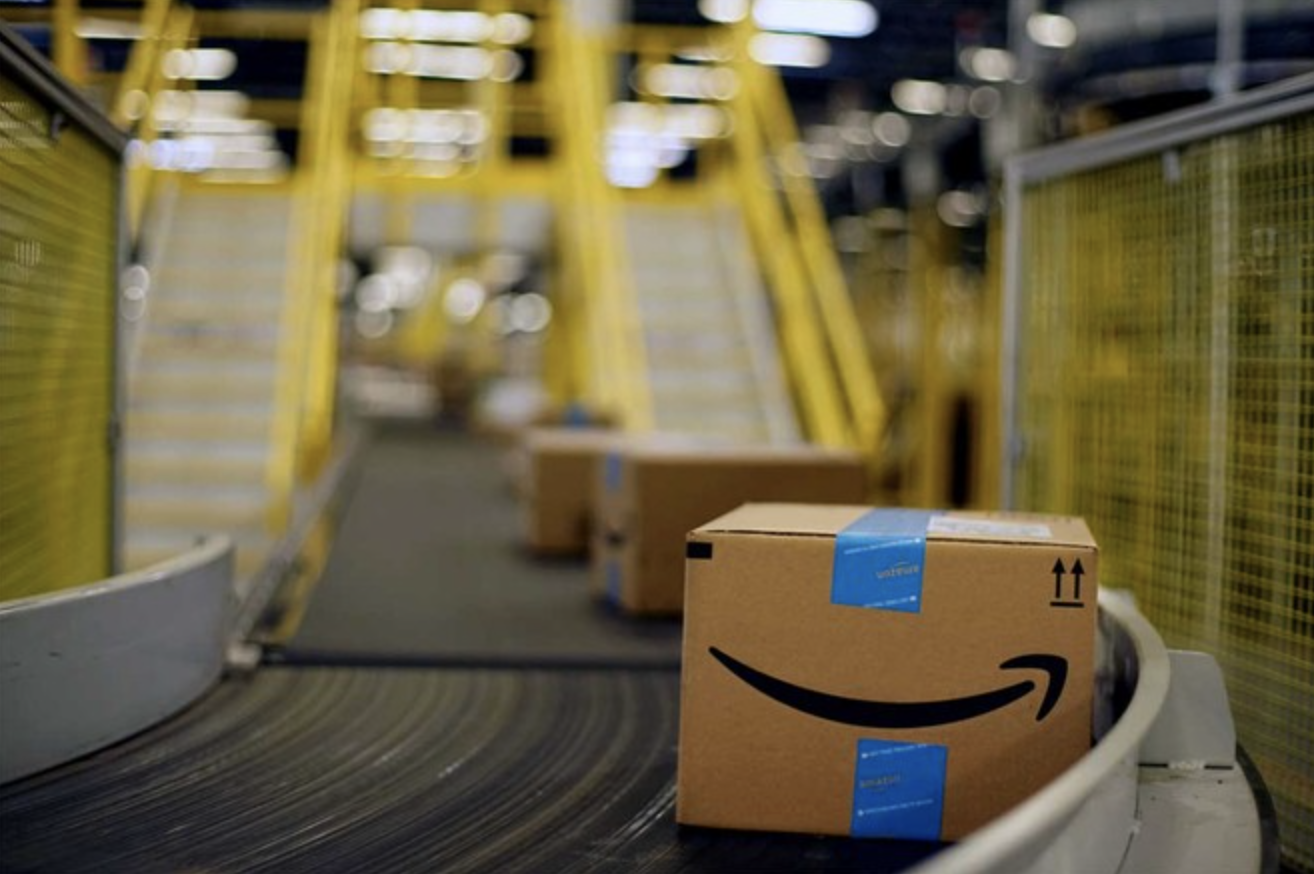 “The arrival of this new Distribution Center is in line with our commitment to contribute to the economy in which we operate, in addition to offering a fast and quality delivery service to our customers,” said the general director of operations at Amazon in Brazil, Ricardo Pagani.

In a statement sent to the press, the company also highlighted that its move to Rio de Janeiro follows the strategy of valuing local jobs and consolidating logistical potential.

The governor of Rio de Janeiro, Cláudio Castro (PL), was also at the announcement and commented that the new warehouse has the support of the state management to attract investments and provide opportunities in the local job market.

So, did you like the news? Tell us in the comments below!

2 More Names Attended Companies That Canceled Their Effectiveness Due To...