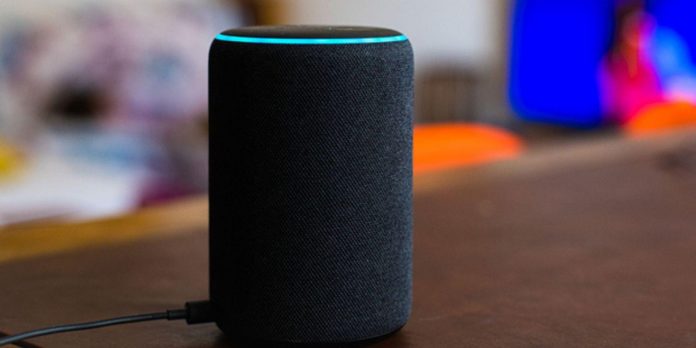 Voice assistant software has become increasingly popular in recent years with the advent of technologies such as Amazon’s Alexa and Google Assistant. These programs can perform a variety of tasks, ranging from reminders and shopping lists to even board games controlled by a voice prompt without the help of hands. Since most smartphones now come pre-installed with Google Assistant or Siri for Apple devices, the software’s prominence has led to a host of improvements and new features with each iteration. Now the newest Alexa feature has scared some fans a little.

During the Amazon MARS annual conference held last week, the online juggernaut presented a variety of new technologies with an emphasis on robotics and artificial intelligence. Among the stellar cast of scientific minds were the director of the MIT Space Research Initiative Ariel Ekblow and the famous Mythbusters character Adam Savage. Nevertheless, the most attractive presentation of the conference was made by the chief researcher of Alexa AI, Rohit Prasad. During a segment dedicated to Amazon’s Alexa and the future features of the system, Prasad presented a technology that will allow Alexa to mimic other voices.

The presentation from Amazon presented an experimental “Personal Voice Filter” as a way by which Alexa imitates the speech of another person after listening to his recorded voice for a minute. The example shown during the presentation demonstrates the use of a program to simulate the voice of a deceased grandmother of a child, advertising the concept of “human empathy”. Prasad went on to say that the new technology could “make memories last” for users who have lost a family member, suggesting that their legacy could live on with Alexa voice imitation software.

The shocking discovery provoked serious criticism from those who watched the conference, many of whom questioned the ethical nature of the software. While Amazon promoted the software as a way to preserve the memory of a lost family member, some compared it to the premiere of the second season of the sci-fi show “Black Mirror.” The presentation also previously introduced a new Alexa feature called “Alexa Conversations,” which allows Alexa to track multiple prompts at the same time.

While many have been concerned about voice simulation software, Amazon’s latest artificial intelligence development won’t be the first of its kind. A patent filed by Microsoft early last year outlines the idea of a chatbot based on imitating the style of a real person using message logs and social media posts. Film studios have also used computer graphics to feature deceased actors in new films such as Ghostbusters: The Afterlife, a re-creation of Harold Ramis. Artificial intelligence technologies are constantly evolving, and Amazon’s latest technology could be a major, albeit highly controversial, leap.