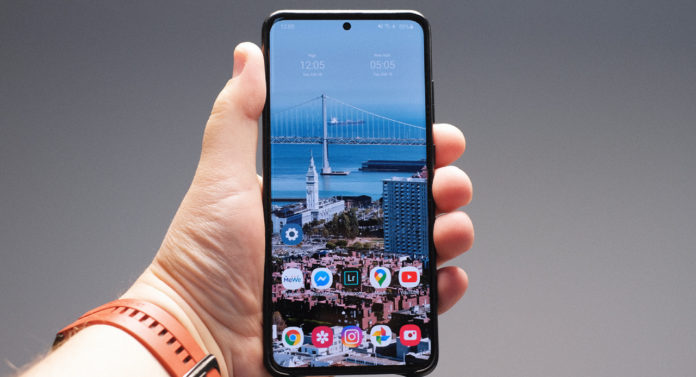 In the Galaxy S20 series introduced in the past month, all three models were talked about quite a lot. After the introduction, it was wondered what kind of sales statistics the phones would get. First information about sales started to come.

When it meets the same period, the Galaxy S10 sales are around 36 million units. Galaxy S20 series sales may be a bit difficult to reach this amount.

The report was shared by the news source entitled Seoul Economic Daily. The exact number of sales has not been announced yet. However, the statistics for the first quarter of 2020 began to be determined. In the first quarter period, all telephone companies are expected to decrease in sales. As a result, epidemic measures implemented in many countries of the world are shown.

In a previous report, it was determined that worldwide sales of phones decreased by 38 percent in February.

Instagram will allow creators to earn money on social media

How to Install Gcam 7.3 Mode on Android Smartphones?