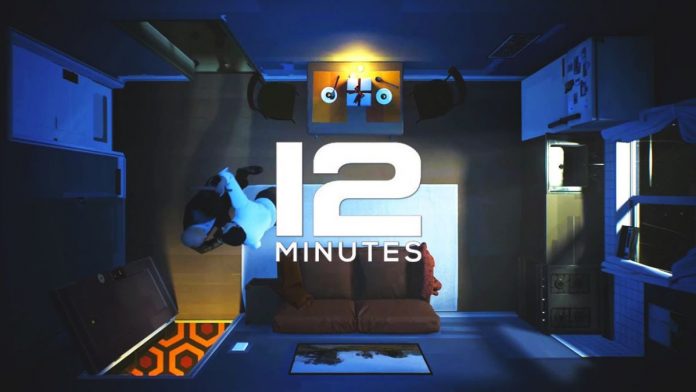 Luis Antonio, director of 12 Minutes, assures that the objective now is to create a previous final version to go to the testing phase in search of bugs.

Among all the indies that were presented at E3 2019, without a doubt, one of those that attracted the most attention is 12 Minutes, an interactive adventure by Annapurna Interactive and that will feature the dubbing of actors such as Willem Dafoe, Daisy Ridley or James McAvoy. Although it will supposedly arrive throughout this year to the Xbox ecosystem, we had not heard from it for a long time, fortunately until now, since a new development update has revealed the current state of the creation process, and it seems that it enters in its final phase.

Thus, its developer Luis Antonio has published a new post on the game’s official blog to comment on how the development of 12 Minutes is at this time at the beginning of the year. Specifically, Antonio talks about “a few last steps” that are needed to finish the game, suggesting that its launch will arrive on time during 2021, although there is talk of the final months.

According to Antonio, “a few things are happening” regarding the production of the game, noting that he is currently focusing on finishing and polishing animations, as well as adding final sound effects, voices and music. In addition, he assures that one of the key points in this final stretch will be optimization, integrating all the content of the game, and completing it with specific characteristics of each platform such as command support, profile changes and more.

Finally, he says that the team is finalizing “a final build” that “can be played from start to finish without major bugs”, in order to take it to the testing process. In this way, once the game is “in place and closed”, it will enter “in the final phase of its development”, to continue with the localization and certification that will leave it ready for launch.

With this, we can expect the arrival of 12 Minutes to Xbox One, Xbox Series and PC during this 2021, having been scheduled for launch in 2021, although it would suffer a last minute delay.

GTA 6 could have a female protagonist in the franchise