Home Celebrity Amazing claim from Johnny Depp: My wife had a triple relationship with... 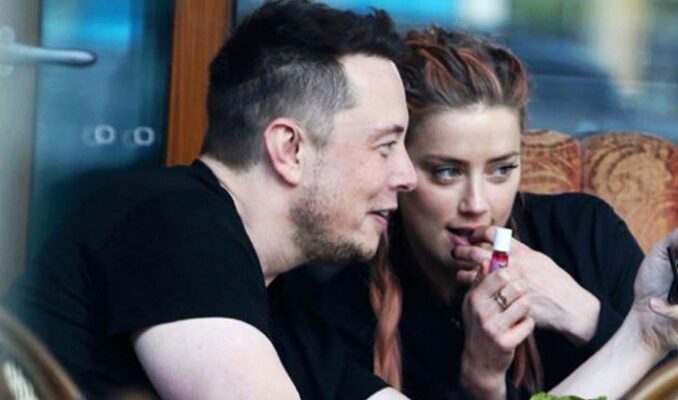 World-renowned actress Johnny Depp has made a claim that will confuse her ex-spouse with whom she is in the process of divorce. While depp was married, billionaire entrepreneur Elon Musk claimed that there was a triple relationship between British model Cara Delevingne and ex-wife Heard. In addition, the elevator images of the trio appeared.

The echoes of the eventful separation of Johnny Depp and Amber Heard, which are among the most eventful couples in the Hollywood world, continue.

Heard, who filed a lawsuit claiming that Depp was violent to him, had kept the magazine agenda busy.

The 57-year-old actor, who rebutted his wife’s charges, including violence, filed a $ 50 million lawsuit in March against his ex-wife Heard, who launched a smear campaign against him. A very striking claim was made regarding the case in question.

According to the Daily Mail, Depp claimed that during their marriage, billionaire entrepreneur Elon Musk had a triple relationship between British model Cara Delevingne and ex-wife Amber Heard.

Camera footage of the trio, which was also included in the case file and allegedly gathered at Depp’s home in Los Angeles, was also shared.

In the images shared by the Daily Mail, in the elevator that previously documented the escape of Musk and Heard, Delevingne is seen on another date.

“I saw them going up and down in the elevator,” said one of the building’s residents, talking about the images thought to have been shot in the last months of 2016.

A source close to Depp stated that Cara could provide evidence in favor of the famous actor, and that Heard’s correspondence with Musk and James Franco may also be asked to be examined.