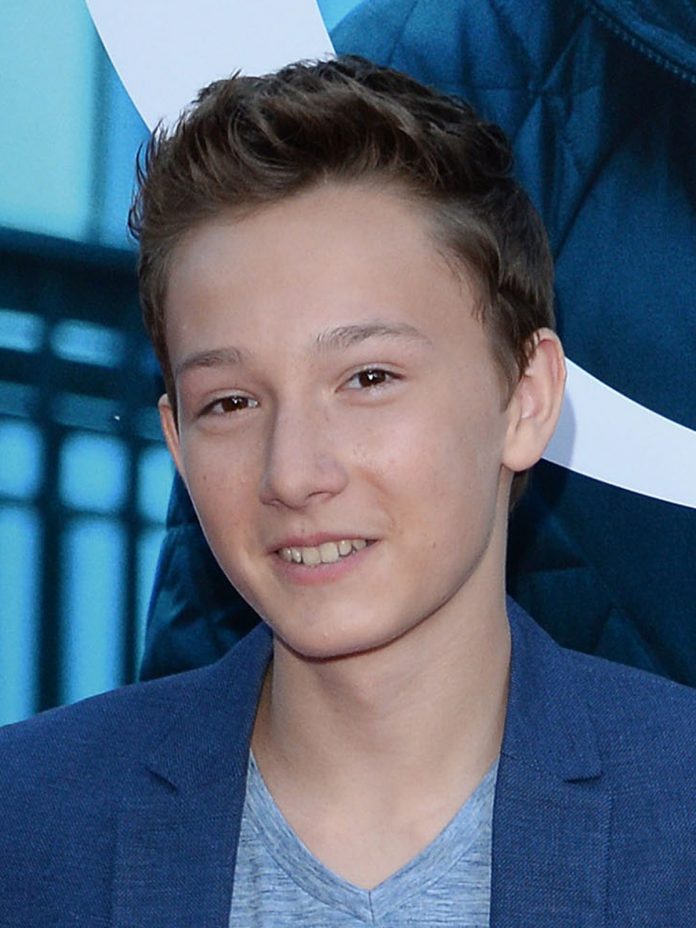 All Ozark fans are waiting for season 4 of the show, but one of its young actors who is catching everyone’s attention is Skylar Gaertner, especially for the amount of money he is making from the show.

Newcomer Skylar Gaertner, who plays the Byrdes’ son, Jonah Byrde. Gaertner will reprise his role for the last time when Ozark returns for the show’s fourth and final season.

At the moment there are no official figures on the salary of the young actor, however, there are certain factors by which the estimates that the actor earns for the series can be made.

Judging by these figures, the star would have been making most of his money from Ozark, but his salary would be lower than most of his co-stars.

Recall that the actor is under 18 years of age, which also influences his salary, since he can only work for a certain number of hours in the filming.

Besides that, another element in the salary of television stars is their prominence at the time of casting and if they were a name when they got their role.

Skylar Gaertner, has had other roles in series such as, Matt Murdock, Daredevil, CSI, The Ticket, Nurse Jackie and more. But, Ozark is the one who is making the young actor more known.

Angelina Jolie: with whom did she share her life before Brad...