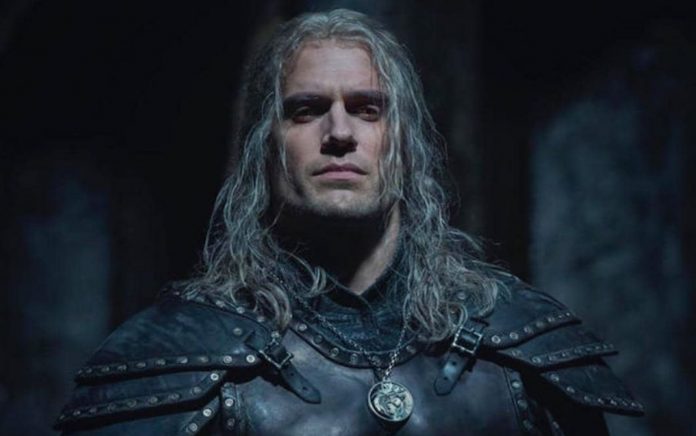 Henry Cavill best known for his roles as Superman and Geralt of Rivia, started last year on a high note. With The Witcher becoming the greatest Netflix original of all time, the British actor saw his star rise like never before and it seems like the sky is still the limit for him.

In early 2020, with The Witcher still making his way to the top of public consciousness, Cavill’s estimated net worth was estimated at roughly $ 25 million.

While 2020 has been a dry period for most actors, the actor’s fortunes still appear to have risen in early 2021.

On the other hand, the actor had a limited presence in terms of new releases in 2020. Unlike most actors last year, it appears that Cavill’s lighter release schedule was due more to commitments in The Witcher than to the COVID-19 pandemic.

He had a notable role in Netflix’s Enola Holmes, where he played the legendary detective Sherlock Holmes. In the film, the classic detective took a back seat to his younger sister’s code-breaking quests, played by Millie Bobby Brown.

On the other hand, the production of season 2 of The Witcher also began last year, before closing due to COVID-19. It resumed later in the year, but on a veritable roller coaster, it descended again after the actor suffered a broken leg on set.

In turn, by being on the rise the actor was potentially allowed to negotiate a higher salary for the next seasons of The Witcher.

This would explain why his net worth has grown significantly in the last year. For this reason, Henry Cavill currently has an estimated fortune of $ 40 million.