Code analyzes of the Amazfit wearable app indicate that Huami, a Xiaomi subsidiary, may be preparing to launch the new generation of its smartwatches. The new Amazfit GTR 2, GTS 2 and Neo could hit the market very soon, probably as early as the beginning of September.

Users of the Geekdoing forum found the new devices associated with their codenames, with GTS 2 being known as “Newton”, GTR 2 being called “Lisbon” and Neo known as “Tokyo”. More details were discovered by the Xiaomiadictos website, which found some of the news that should be shipped in the new generation. 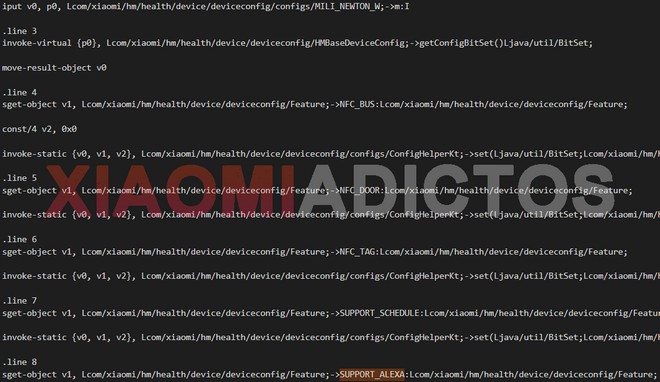 The Amazfit GTS 2 is expected to hit the market in a rounded format, abandoning the square shape of its predecessor, in addition to bringing support to the assistants XiaoAI and Amazon Alexa, NFC and an unknown new feature called “Smart Crown”, which can be associated with the button side of the watch.

Unfortunately, no details were found for the other two devices, but the expectation is that the GTR 2 will maintain the AMOLED panel of the previous generation, receiving virtual assistants and NFC, while Neo can be made available as a more accessible variant. 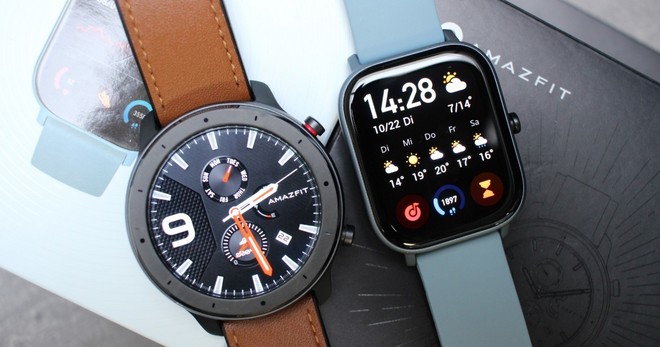 There was also no information on the launch date of the new watches, but the website Gizmochina speculates that the wearables may be close to its announcement, probably during IFA 2020. The first Amazfit GTR was revealed during the 2019 edition of the event, which reinforces the arrival of his successor as early as next month.

It is worth remembering that Huami recently announced in India its Bip S Lite, a low-cost smartwatch with a promise of 30 days of battery life and several technologies for managing user health. The company also unveiled its PowerBuds, which aim to offer interesting features such as heart rate sensors and IP55 certification for more affordable prices.

What will be the legacy of the pandemic in our routines?