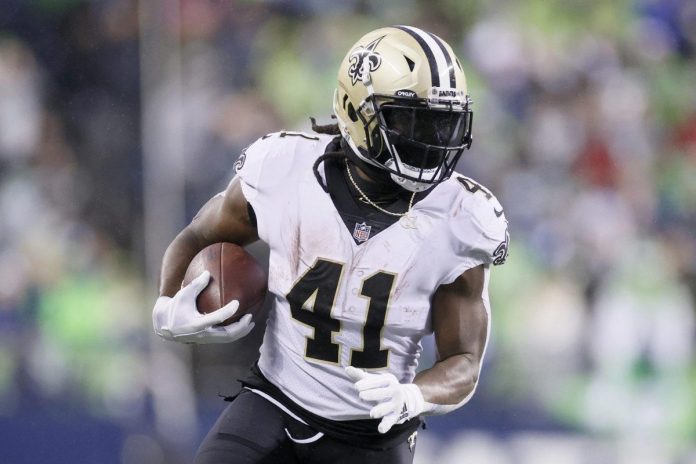 It doesn’t look like New Orleans Saints running back Alvin Kamara will be suspended for this season.

Initially, Kamara was arrested back in February for battery, which resulted in significant bodily injuries. It is reported that the victim was beaten in a nightclub on the street.

His scheduled hearing was postponed for two months in early August, so any decision could be made around mid-season.

Saints fans are glad the Camera probably won’t be penalized this year.

The reaction of the college football world to the Big Ten,...