Home Crypto Although There Is Uncertainty In The Market, The Analyst Expects An Increase... 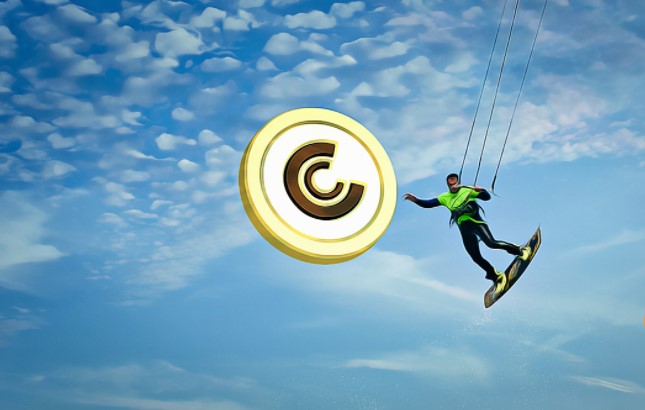 There is noticeable uncertainty in the cryptocurrency market right now. However, analysts think that some altcoins will rise in December.

The uncertainty in the crypto money market continues, but some analysts state that some cryptocurrencies have a serious increase potential in December. Aaron Arnold, one of the popular analysts, also shared 4 altcoins with the potential to increase in December with his followers.

The first altcoin on Arnold’s list is Chainlink (LINK). Because, according to the latest information, the former CEO of Google is now working as a strategic consultant at Chainlink Labs. Schmidt, who previously described Bitcoin as a “great cryptographic achievement”, has become one of the wealthiest Chainlink advisors.

According to the analyst’s statements, the former Google CEO is a pretty big player in the field. Therefore, it is also very important for Chainlink. “The launch of blockchain and smart contracts has tremendous potential for building new business models,” said Arnold. But one of the biggest advantages of blockchain, the lack of connectivity to the world outside itself, turned out to be one of the biggest challenges as well.” used his words.

Expressing that this step is an important success for Chainlink, Arnold states that he expects an increase for LINK in December.

Second on the analyst’s list is Ubisoft, a French video game company headquartered in Montreuil, with several development studios around the world. Ubisoft has become the first major gaming company to release in-game NFTs after years of research in crypto and NFT. This qualifies as a major milestone for the crypto ecosystem for NFTs and gaming.

Ubisoft will implement NFTs in one of its main franchises, with a new startup working on Tezos. On December 7, the publisher publicly released Ubisoft Quartz, a platform that allows players to earn and purchase in-game items as NFTs on the Tezos blockchain.

The third altcoin that Arnold touched on: Cook Finance. Cook Finance can be defined as a startup that brings together the decentralized finance world and launched the DeFi Index platform on Avalanche. The platform appeals to users who want to use DeFi indices but cannot because of the high transaction fees in Ethereum.

Due to all these developments, Arnold states that there may be a serious increase in the price of Cook Finance in December.

The next altcoin to watch in December is Opolous, according to the analyst. Opulous is launching next-generation NFTs and peer-to-peer DeFi loans to change the way artists raise funds and connect with fans.

According to the analyst, the fact that Super Duper Kyle joins Opulous to release an album as S-NFT makes the project worthwhile.