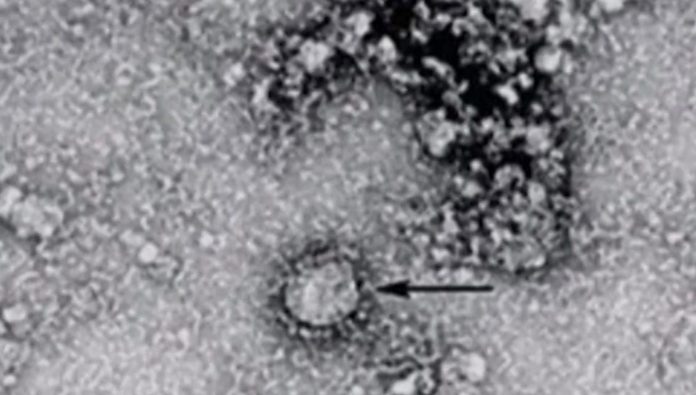 When Thai doctors applied AIDS and flu medicines together, they found improvements within 48 hours in patients infected with the Corona virus. This development can bring a solution to the Corona virus spreading from China.

Scientists all over the world are working hard to find the cure for the deadly Corona virus, which has spread worldwide and has caused 305 deaths since its emergence in Wuhan, China. It is quite interesting that it is the new treatment method found by Thai doctors.

According to Reuters, Thai doctors have made great progress within 48 hours by applying the medicines used for AIDS and the flu to patients infected with the Corona virus. According to the doctors of Rajavithi Hospital in Bangkok, the condition of many patients treated with the diagnosis of Corona virus has improved in the hospital. These patients also included a 70-year-old woman from Wuhan who had been kept under control for 10 days and who tested positive for the Corona virus.

The drug cocktail is not the treatment of the Corona virus:
In medicine treatment applied by Thai doctors, lopinavir and ritonavir used against HIV virus and oseltamivir used against flu are given to patients in high doses. Lung specialist Dr. Kriangska Atipornwanich states that this approach is not a cure for the Corona virus, but it quickly improves the patients’ condition. The doctor says that a patient with positive test results for 10 days has become negative after drug treatment.

Saying that the results look good, however, the doctor notes that they need to do more to make it the standard treatment. On the other hand, Chinese doctors have already announced that AIDS and flu medications can be used to combat the Corona virus. Thai doctors note that a mixture of three drugs improves the treatment further.

Another doctor states that the new treatment, which is tried on two separate patients, causes allergic reactions in one patient but improves the health of the other patient. Thai doctors note that they follow international studies but increase their dosage. So far, 19 cases of Corona virus have been detected in Thailand. While 8 of these patients are discharged, 11 of them continue their treatment.

It was announced that the Ministry of Health of Thailand will meet on Monday (tomorrow) and evaluate the new treatment.