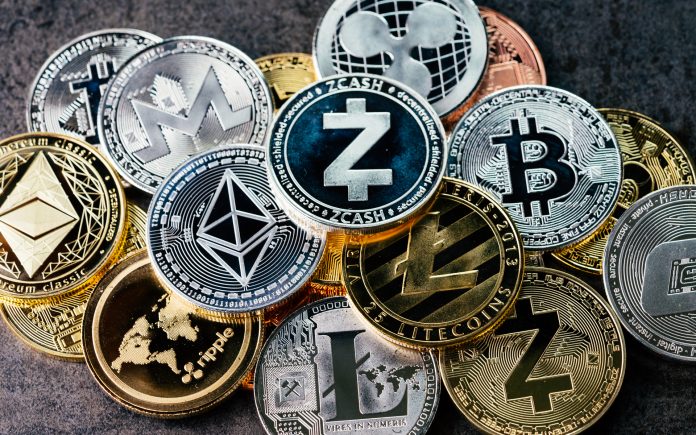 Altcoins to be followed this week The effects of the decline in the crypto money market at the weekend continue to be felt on the first day of the new week. Bitcoin price dropped to $ 45,000, while the prices of major altcoins such as Ethereum, Binance Coin and XRP decreased by up to 10%.

The dominance of Bitcoin is calculated as 40.72% * in the market, which has a total value of $ 2.17 trillion. Although it is unclear how the market will move in the coming days, 6 altcoin news that we think can be followed this week ** was about Ripple, Polkadot, Polygon, Shiba Inu, NEO and COTI.