Home Crypto Altcoin Protest Day: What will the price be? 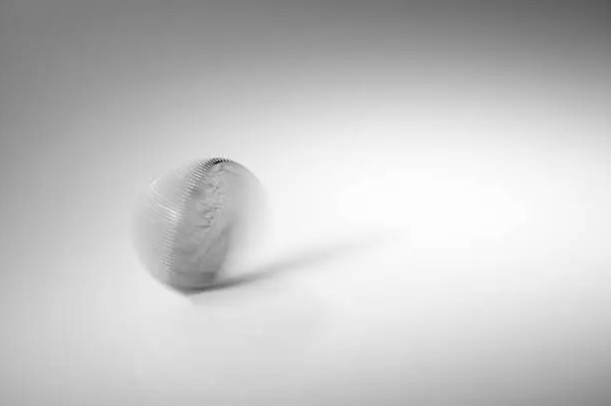 The Monero (XMR) altcoin project, which conducts transactions confidentially and anonymously, has become the subject of a huge protest on the Reddit platform, claiming that centralized exchanges incorrectly reflect XMR reserves. Thousands of users are massively withdrawing XMR from centralized exchanges, and the price has increased by more than 5% regardless of the market as a whole.

“The preparation of the protest first became widespread among the Monero community. This is due to the fact that most centralized exchanges do not allow them to withdraw XMR for fictitious technical reasons. Later, users of other cryptocurrencies realized that they could not withdraw their funds due to the fake strength of liquidity. Although anonymous cryptocurrencies were affected at first, other types of cryptocurrencies were affected after a while. This crazy situation was made possible by the propensity of large centralized exchanges to fake liquidity. This is due to the fact that their economic structure is designed to make a profit based on your purchase and sale transactions: no trade makes a profit.

Since cryptocurrency exchanges are not regulated properly like traditional exchanges, they are simply trying to produce “paper” coins that do not exist. These coins can be easily exchanged, but it will be impossible to withdraw them,” says “pet2pet1982” from the r/CryptoCurrency subreddit. The statement states that it is aimed at central exchanges:

The most corrupt exchanges in terms of these “paper” coins are Binance, Huobi and Poloniex. Please do not use these exchanges in the future and be prepared to switch from them. On April 18, 2022, try to withdraw all your cryptocurrency from all centralized exchanges and, therefore, check whether the exchanges you have chosen do not trade “paper” cryptocurrencies. If that’s the case, you can’t opt out. This is a very simple experiment, just do your own test!

Altcoin price did what was expected

Mass withdrawals of XMR from central exchanges were made during the day. After the operation, the XMR/BTC pair exceeded $0.006. It reached $0.0065 at about 18:18.

The community claims that centralized exchanges transfer funds to their users using the privacy-oriented Monero (XMR) technology. With the help of the protest, it was checked whether this is real, by mass withdrawal of XMR from exchanges.

Analyst Announces 8 Web 3.0 Coins That He Expects to Rise!