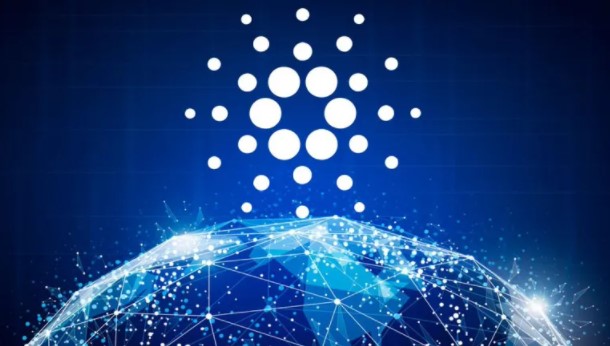 According to the popular cryptocurrency analyst, Cardano (ADA) and two other Ethereum rivals are talking about the possibility of the altcoin project falling dramatically in the coming period. A closely followed crypto strategist, Capo, is predicting price movements that would mean big bearish for Ethereum rivals Cardano (ADA), Terra (LUNA) and Fantom (FTM).

The crypto trader, nicknamed Capo, warned his 243,400 Twitter followers that Cardano (ADA) is threatening to break support at $1.00 after touching the crucial level several times in the past 12 months. Trader said, “The sixth touch of main support for ADA. [Charles Hoskinson] what do you think about that? How much further will it fall?” used the phrases. In technical analysis, hitting support multiple times is considered a bearish signal as it indicates potential exhaustion of demand at the price level. Looking at the monthly time frame, Capo suggests that Cardano has most likely completed its five-wave uptrend, with a downtrend on the horizon. Analidt asks: “Isn’t anyone going to talk about this?”

Capo is one of the analysts who follows the Elliott Wave theory, an approach to technical analysis that predicts future price action by following crowd psychology, which tends to manifest in waves. According to Elliott Wave, a typical trend goes through five waves before a major market reverses. Capo is also closely watching decentralized finance payments network Terra (LUNA), which he says will continue its downtrend after failing to offer resistance at $60. According to the analyst, “LUNA is going according to plan.” The latest cryptocurrency on Capo’s radar is Fantom (FTM), a private blockchain network aimed at powering smart cities. According to the crypto analyst, FTM is poised to drop to $1.00 after breaking the bullish market structure (MS) and failing to hold support at $2.10. Analyst “Similar to LUNA and others. Broken bullish MS and three waves up. Most likely, support should be at $1.00.”