Home Crypto Altcoin Oracle: Trap! Bitcoin and ADA Could Head to These Bottoms 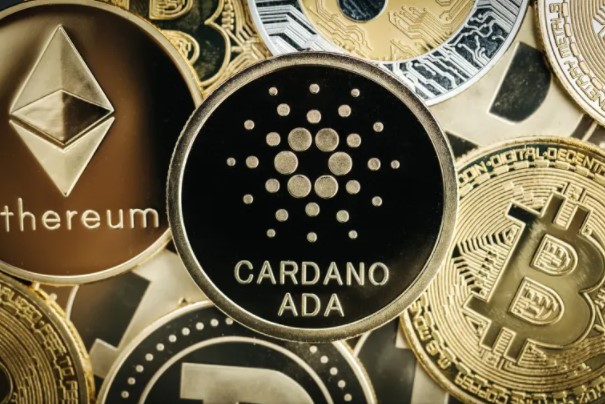 Capo, a widely followed cryptocurrency analyst, says that in the Bitcoin and altcoin market, bulls can set a trap.

Capo, who has previously made accurate predictions on various altcoins, tells his more than 240,000 Twitter followers that the market cap in BTC looks weak compared to the next level of support and that BTC could drop to close to $20,000. Pointing to $30,000, the next support after $40,000, the analyst says he does not think this level will be held seriously. It indicates that $21,000 and $23,000 are likely to be seen once it breaks below $30,000.

Capo warns investors that BTC’s recent price volatility could be a bull trap. He says that price increases and open positions during a downtrend indicate a bull trap, so caution should be exercised. The analyst then says that $30,000 could be sold even though the bulls are doing their best to protect the BTC price. He states that although the bulls try their best, he does not think BTC will rise to $39,000, he thinks a “dump” is on the way. Bitcoin is trading around $38,729 at the time of writing.

What levels can be seen in ADA and KSM?

Capo also shared his comments on the smart contract platform Cardano (ADA) and canary chain Kusama (KSM). According to the analyst, a correction should also be seen in altcoins. Capo states that ADA broke down key levels around $0.95 and $1 after crossing many test levels, with the next support levels at $0.45 and $0.50. He thinks that after this, a bounce that can last for weeks can be seen and resistance levels can be broken.

As for Kusama, he says KSM “looks incredibly bad.” Claiming that the cycle has ended in altcoin, the analyst tells his followers, “maybe it will be too late when you want to open your eyes.” At the time of writing, Cardano (ADA) is trading at $0.93, up 0.7 percent, while KSM is changing hands at $134, up 5.4 percent.