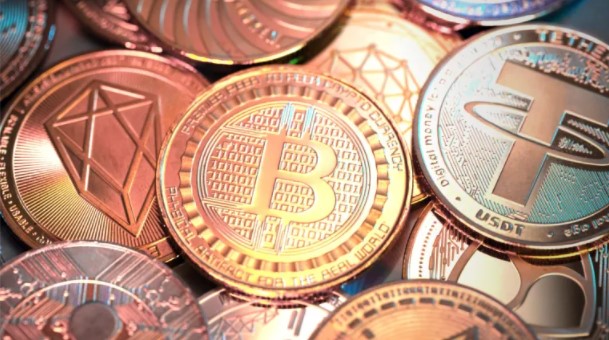 As we reported earlier in this article, analyst Capo, who has good predictions, told his 244,000 Twitter followers that he thinks Ethereum could drop to $1,400 after rejecting the resistance around $3,000.

At the time of writing, Cardano is changing hands at $0.97. If ADA follows Capo’s scenario, moving to $0.50, this represents a downside potential of over 48 percent. Capo is also closely following Ethereum rival Phantom (FTM). He says that this coin also now confirms its bearish thesis and is on its way to its target of $0.95. He posted the graph below, saying “FTM update”:

What do the charts show for Bitcoin?

As for Bitcoin (BTC), Capo says it monitors supply and demand by providing a visual representation of the market’s order book. According to the crypto analyst, the heatmap sees Bitcoin sparking another selling event as it shows limited demand. “The little demand there is weakening and supply is strengthening. Horizontal movement = correction. More negativity is expected soon,” he says.

Crypto Move from the Famous Giant of the Finance Industry!