Home Crypto Altcoin is up 95% from its lowest level in March! 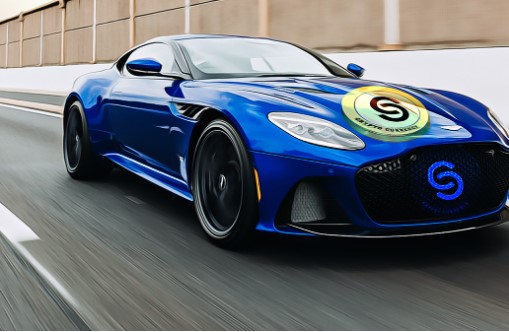 The cryptocurrency market is experiencing relatively good days despite the last two weeks. Other altcoins are also participating in the growth, led by Bitcoin (BTC). In addition, Monero (XMR), after a price level of $145 in March, reached $267 during the day today, proving that it has increased by about 95%.

During this period, XMR is trading in a short-term ascending parallel channel. Also, although XMR has avoided the diagonal resistance level, it doesn’t seem to have gained any significant long-term resistance yet. Experts say this is resistance for XMR in the first place if it can stay above $260 and then rise to $290.

In fact, XMR was able to climb to $272, breaking this initial price resistance on April 12. XMR is currently challenging 260, but has not yet broken the Fibonacci retracement resistance level of 0.618. If XMR can achieve this, XMR’s next target will be $290. Thus, it is not enough for XMR to push $260 often during the day, and this important resistance needs to be broken.

On the other hand, if you look at the XMR/BTC pair, you can see that the XMR price is trading in the resistance area with a price of 0.0065. If XMR is able to break this resistance against BTC, which has been going on since 2018, its growth could accelerate greatly.

7 Altcoins That Will Increase Strongly In February Announced! Here are...