Home Crypto Altcoin is growing fast! The price of moving by $ 10 billion... 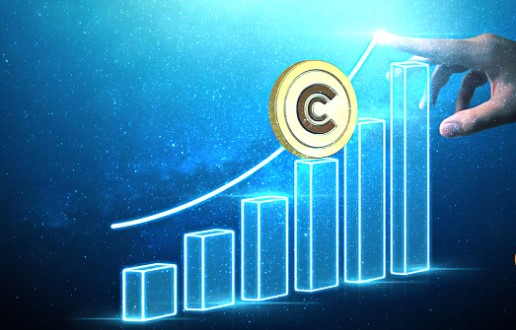 With the latest news, the price of altcoin is growing rapidly. Thanks to the $10 billion transition, he will now become an important player in the crypto ecosystem. If you were interested in cryptocurrencies in 2017, Justin Sun probably made you angry. I think that Justin, who created great hopes and then declared empty circles, succeeded this time. At the time of writing, Tron has increased by 17%.

TRON founder Justin Sun announced a decentralized stable coin called USDD on Twitter today. TRON DAO will collaborate with other blockchain industry leaders to create USDD. It will harness the power of mathematics and algorithms to achieve the overarching goal of financial freedom for all.

Initially, USDD will start its life as a TRC token on the TRON network. The TRON DAO reserve will act as a transparent mechanism for managing reserves supporting USDD. USDD will not rely on any central agency for reimbursement, management and storage. Instead, full decentralization in the chain will be achieved. The USDD will be linked to the underlying TRX asset and released in a decentralized manner.

How it will work

Together, this decentralized currency protocol with a stable price will significantly expand the possibilities of using cryptography and make it truly accessible with far-reaching consequences for the blockchain space and the real economy.

Tron DAO will also provide depository reserves of highly liquid assets worth up to $10 billion as collateral support for USDD. This is similar to the plan of Terraform Labs founder and CEO Do Kwon to buy $10 billion in bitcoins to be used as a reserve for UST.

After four years of growth, TRON has over 87 million online users and 3 billion transactions in its ecosystem. The turnover offer of TRC-20 USDT exceeded 41 billion dollars of ERC-20 USDT, which makes TRON the largest network of stablecoins in the world.

These 3 Metaverse Coins Leaped As Bitcoin, ETH, and XRP Crashed!