Home Crypto Altcoin has become the new prey of the giant bitcoin whale! 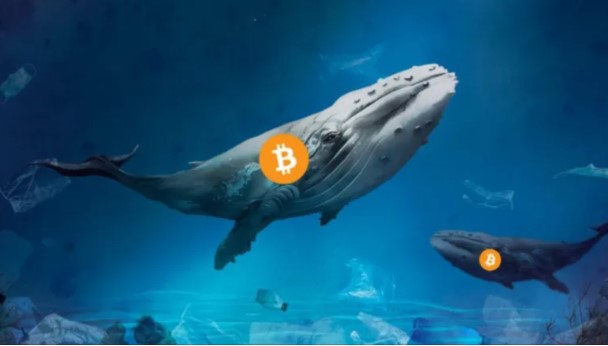 Terra public blockchain is diversifying this strategy by attracting the attention of the cryptocurrency world, promising to buy $10 billion worth of bitcoin to create a reserve for a stable UST coin.

Luna Foundation Guard, a Singapore-based non-profit organization established to support Terra, will receive Avalanche (AVAX) worth $100 million from Avalanche Foundation to increase its stablecoin reserve. The purchase will make the token the second asset in the UST reserve after Bitcoin (BTC).

The Terra UST stablecoin is already backed by a bitcoin reserve that could eventually reach $10 billion. Since the end of January, the firm has invested more than $1 billion, adding another $230 million to bitcoin on Wednesday. Terra is accelerating bitcoin adoption to help improve UST’s ability to stay pegged to the dollar. Although the algorithmic stablecoin is not provided with a fiat currency, it managed to maintain the stability of the dollar by issuing and destroying tokens of its own Terra LUNA cryptocurrency.

What does Terra intend to do with this move?

Terraform Labs founder Do Kwon stated in an interview that Luna Foundation Guard chose Avalanche among other cryptocurrencies for its UST reserve due to its rapid growth and large number of fans. According to CoinGecko, Avalanche ranks tenth among cryptocurrencies by market capitalization, and LUNA is seventh. Both Avalanche and Terra are tier 1 blockchains similar to Ethereum, where users can encode and create projects ranging from non-interchangeable tokens to decentralized financial applications (DeFi). Do Kwon says:

Avalanche is still a growing ecosystem. Users feel too close to the entity that unites them with AVAX. Taking into account that for the average Ethereum user, comparing yourself to Ethereum is not so important.

Do Kwon notes that Bitcoin will continue to be the “mainstay” of the UST stable coin, and the agreement with Avalanche will allow Avalanche users to get acquainted with UST and Terra.

The strategic partnership with Luna Foundation Guard will allow Avalanche users to exchange UST for Avalanche tokens directly in the latter’s blockchain. The Avalanche reserve will also live on Avalanche, unlike the Bitcoin reserve on the Terra blockchain.