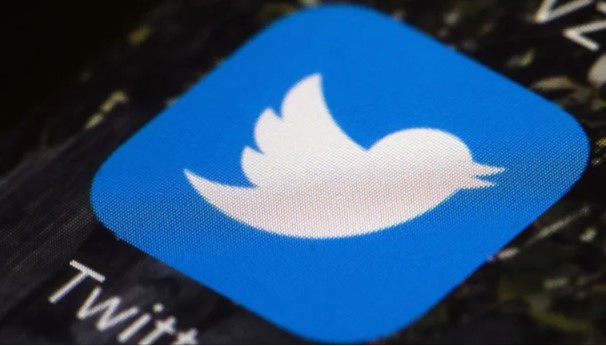 The acquisition of Twitter by Tesla CEO Elon Musk was one of the events that affected the crypto space recently. Some projects have joked about this situation. The last of them was Stan Kulekhov, the founder of the popular altcoin Aave (AAVE). Here are the details…

Stani Kulekhov, founder of Aave, a popular decentralized financial project, announced in a post on his Twitter account that he “joined Twitter as interim CEO” as a development “at the last minute.” Although it is clear that this is most likely a joke, the price of AAVE has been rising. After Stani’s tweet, the cryptocurrency, which is in 54th place with a market capitalization of $ 2.3 billion, grew from $155 to $ 178.

At the time of writing, AAVE, which seems to have pulled back a bit as BTC, the largest cryptocurrency by market capitalization, has fallen below $39,000, is currently trading at $170.35. You can also view the price movement of AAVE, a decentralized finance protocol that allows people to borrow and borrow cryptocurrencies, on the daily chart above.

As we reported on Somagnews, the social media giant confirmed late on Monday that it had accepted Musk’s offer, selling the company’s shares at $54.20 per unit in a deal worth about $44 billion. The shares are valued at a premium of 38% compared to the closing price of TWTR on April 1, 2022.

In a press release announcing the news, the CEO of Tesla and SpaceX announced his decision to buy a full stake in the platform, saying he wanted to unlock Twitter’s “huge potential.” He also promised to improve Twitter by “expanding the product with new features, open source algorithms to increase trust, defeating spambots and verifying the identity of all people.” Since the beginning of the week, Elon Musk’s Twitter move has become one of the most discussed topics and has become the subject of jokes from various projects.

Famous Analyst: Beware of These 3 Altcoins! Binance Can List