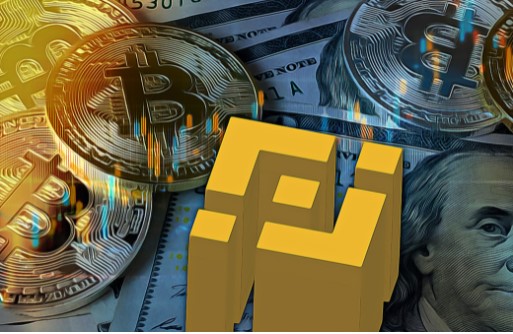 The altcoin purchased by the Binance exchange has changed its name and announced the date it will switch to its new mainnet. This altcoin, which has shown great interest by crypto money investors in Turkey, may increase its price with the latest developments. So what are the details of the change?

SXP will now be known as Solar. Solar is preparing to migrate SXP from ERC20/BEP20 to its mainnet. The SXP mainnet is a layer1 blockchain using the Delegated Proof of Stake (DPoS) consensus model powered by Solar Core with the native token SXP.

The first quarter of this year has been a critical period for SXP, where the community and developers are laying the foundation for the layer1 blockchain. Q2 will see even more important developments for SXP. So when will the mainnet transition take place?

The SXP mainnet launch date was announced as March 28, 2022, 18:00 UTC. The main mainnet code for exchanges, developers and delegates will be available a few days before the official launch. Developers and exchanges will start using APIs and SDKs in advance to test the mainnet application. Delegates will be able to preset their nodes to guarantee a smooth start.

What is SXP Testnet?

Testnet runs as a separate blockchain parallel to the mainnet. Solar is an SXP network that can be used by developers, delegates, and community members to test new features. While the testnet has a separate delegate group, many delegates on the mainnet will have a delegate on the testnet to contribute to the development of the SXP blockchain. All updates and new features released on the mainnet will be first tested on the testnet to ensure proper functionality and compatibility.

Users will have to exchange their SXP tokens for new ones. An update on this will be shared in the coming days. During such exchange periods, fraudsters who open fake websites may appear. For this reason, no link should be trusted other than the announcements made on the Solar (SXP) website and the shared clearing address.

In the second quarter of 2022, Solar (SXP) will make many innovations. We can summarize them as follows.

A mobile wallet for SXP will be released.

A browser-based wallet will come.

Documentation will be shared for developers.

SDK will be released for exchanges and developers.

Solar Side Ledger Protocol (SLP) will be officially launched on the SXP blockchain.

Gas fees for all SLP transactions will be paid in SXP.

A ready Alpha Release will be launched for Solar Metaverse. A certain number of people can participate.