Home Celebrity He is already Mexican! Drake Bell shares his “INE” on Instagram 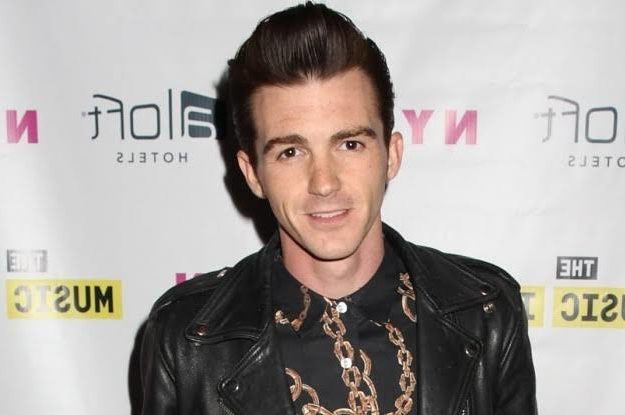 The actor has surprised his fans on social networks again, this time he shared a photograph that identifies him as Mexican, a false INE of course.

In recent days Drake Bell has gained an incredible number of followers after announcing that their social networks would put aside their native language, English, to give way to Spanish, of course that memes did not wait and quickly flooded social networks.

Drake Bell starred in one of Nickelodeon’s most remembered series in Mexico, alongside co-star Josh Peck, “Drake and Josh” who catapulted them to fame in 2004.

Recently the actor and singer had a brief appearance at the 2019 Telehit awards, where he performed “Cielito Lindo” enchanting the Mexican people.

Rihanna shows her excitement at the gas station!