Home News WE ALREADY KNOW WHO WILL BE THE FAIRY MADRINA OF CAMILA CABELLO... 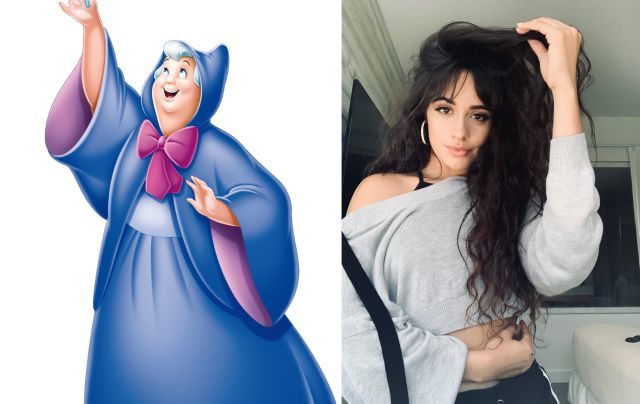 There are stories that never go out of style and, for many film adaptations that come out, we continue watching again and again. Without a doubt, Cinderella is one of them. We have seen more than a dozen films inspired by the famous story of the Grimm brothers, but it seems that Hollywood is not tired of producing new versions.

The next one we will see, as we told you a few months ago, will be a musical version starring Camila Cabello herself. The Havana singer will assume her first leading role in the world of cinema, giving life to this princess. But this musical has nothing to do with Disney, but it is a Sony production.

Well, we know who will give life to the wonderful Fairy Godmother. As The Hollywood Reporter has assured, it will be actor Billy Porter who gives life to this new version of the protagonist’s ally.

The actor, who took the Emmy this year for best lead actor in a drama series for his role in Pose, will have to sing in the film – let’s not forget that it will be a musical. But this is nothing new for him, since he has spent much of his career working on Broadway. Come on, we can’t think of a better Godmother Fairy.

Without a doubt, it is a great bet by Sony for diversity, by taking a homosexual black man to play this role. Bravo! Remember that Billy Porter is one of the greatest LGTBQ activists in the film industry.

In addition, it is also known who will be the evil stepmother. The role will fall on Idina Menzel, a famous Broadway actress who voices Elsa from Frozen. Come on, I’m sure you’ve heard his version of Let It Go.

The film will be directed by Kay Cannon, the same one that was behind the Dando la nota movies. Come on, you have experience in doing musicals.

Camila Cabello has talked for the first time about her role as Cinderella on Hits Radio: “It’s going to be really cool. I love. I mean, it’s still in process, but I’m very excited. I want to be a Disney princess much more than you think. ”

We will have to wait to see this new version of the story. Do you feel like it?